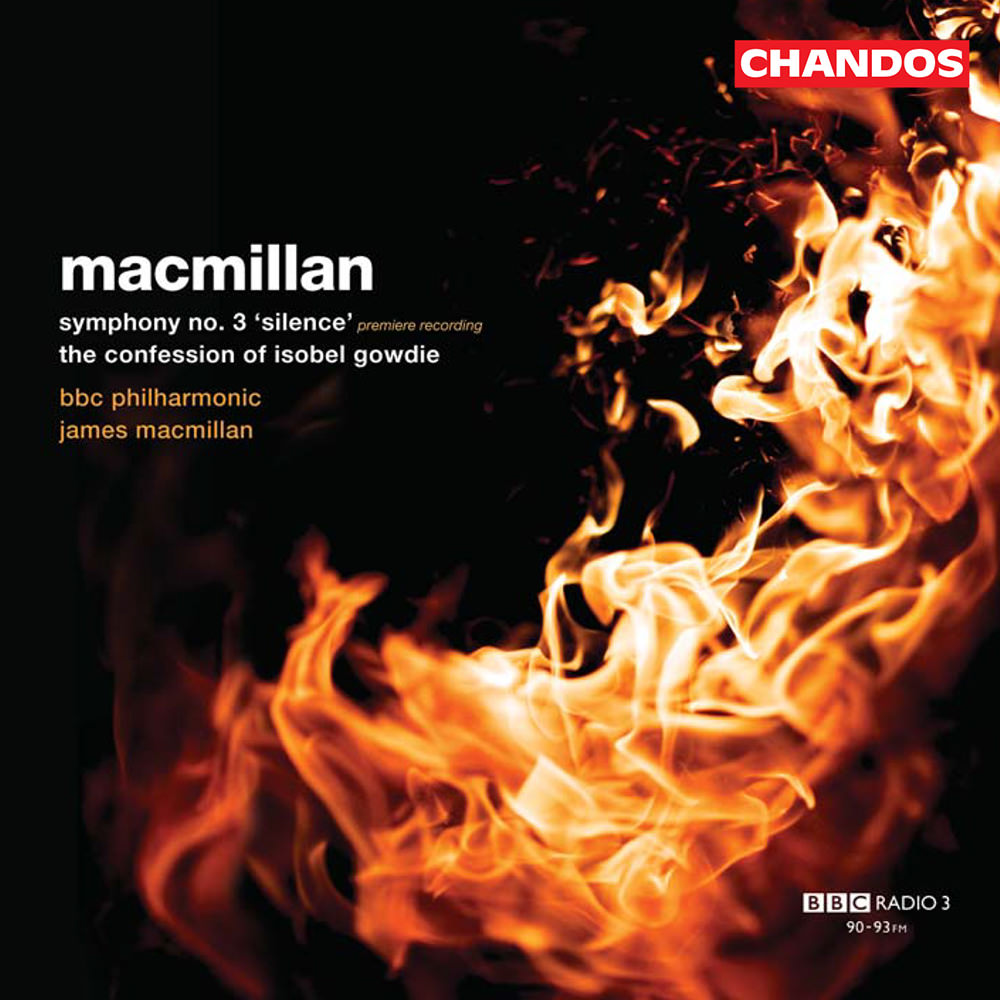 Available in 96 kHz / 24-bit AIFF, FLAC high resolution audio formats
"... a compelling account (of Confession), superbly played and resplendently engineered ... piercingly expressive in the strings’ heartrending lament ... another outstandingly committed rending (of the Symphony) and the sound has all the sumptuous immediacy we have come to expect from this source." - Gramophone "Five Stars. Both works are conducted by MacMillan with the kind of passion that characterizes so much of his work as a composer, internalized yet compellingly communicative. The BBC Philharmonic responds in kind with the most committed of performances, captured to perfection by a natural and beautifully balanced recording ..." - BBC Music Magazine James MacMillan, one of Britain’s most successful contemporary composers, conducts the BBC Philharmonic Orchestra on two of his own works. The Confession of Isobel Gowdie is one of his most famous pieces, appearing here alongside the premiere recording of his Symphony No. 3.
96 kHz / 24-bit PCM – Chandos Studio Masters