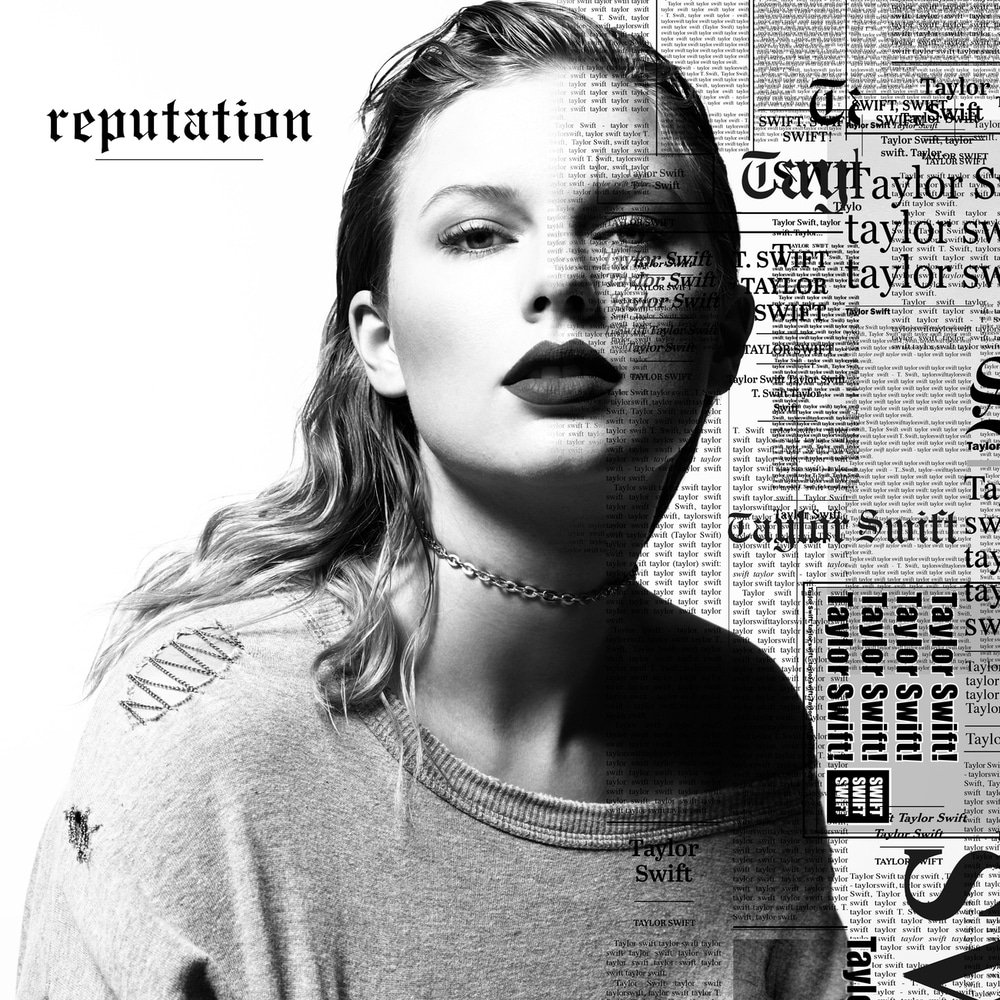 "Here we have a top-tier talent embracing her contradictions, acknowledging her flaws and refusing to let you judge her. In terms of pop music, moral grey areas are rarely painted in such screaming color."
- Rolling Stone

"reputation is a big, brash, all-guns-blazing blast of weaponised pop that grapples with the vulnerability of the human heart as it is pummelled by 21st-century fame."
- The Daily Telegraph

reputation is the sixth studio album by American singer-songwriter Taylor Swift. The record was primarily produced by Jack Antonoff, Max Martin, Shellback and Swift herself, who also serves as the executive producer. Artists featured on the album include English singer-songwriter Ed Sheeran and American rapper Future. The album's title alludes to many of its lyrical themes, such as handling fame and media coverage of celebrities.
44.1 kHz / 24-bit PCM – Big Machine Records Studio Masters