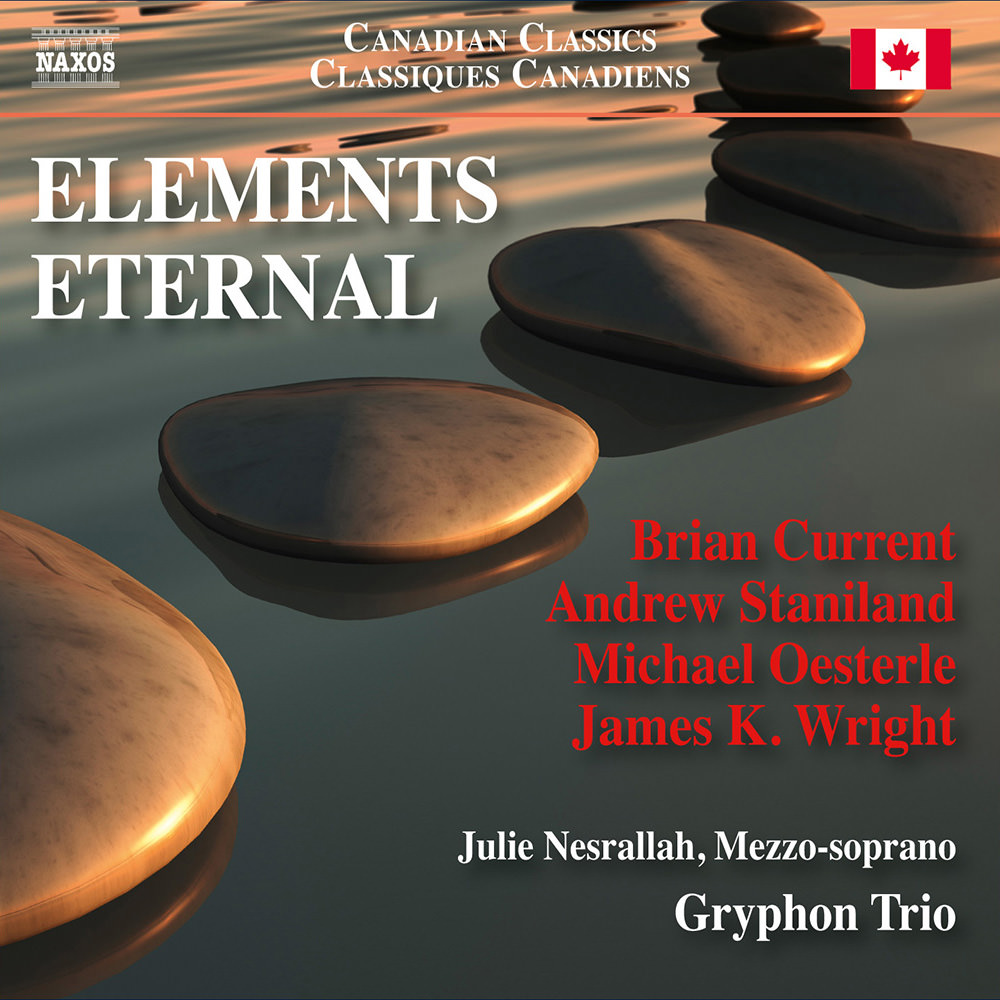 Available in 88.2 kHz / 24-bit AIFF, FLAC high resolution audio formats
These pieces, all world premiere recordings, are some of the best of many new works commissioned by the internationally acclaimed, award-winning Canadian ensemble the Gryphon Trio. Among the highlights are Brian Current’s These Begin to Catch Fire, inspired by patterns of brilliant sunlight reflecting off the waters of Ontario's Lake Muskoka. Michael Oesterle’s Centennials is a tribute to three figures who would have celebrated their 100th birthday in 2012, including Julia Child and Jackson Pollock. The closing work, a song cycle by James K. Wright, was inspired by Beethoven’s passionate letters to his eternally mysterious Immortal Beloved.
88.2 kHz / 24-bit PCM – Naxos Studio Masters