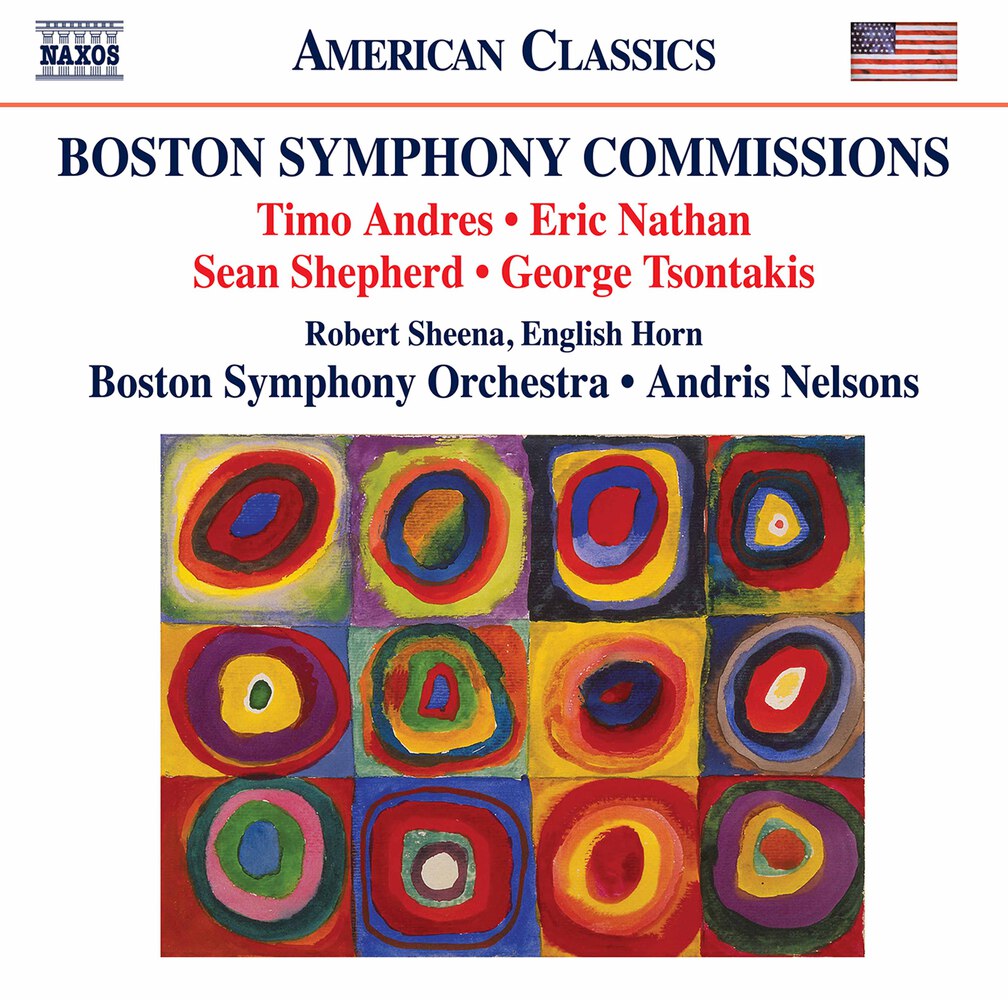 Available in 96 kHz / 24-bit AIFF, FLAC high resolution audio formats
The Boston Symphony Orchestra has a long tradition of commissioning and performing important new music, and the four work on this album were commissioned and premiered by the orchestra and its conductor Andris Nelsons during the first years of his tenure. Eric Nathan takes us on a journey through a series of interconnected worlds, whereas George Tsontakis marks the 400th anniversary of Shakespeare’s death in a series of Sonnets for English horn and orchestra. Timo Andres carries on ‘conversations’ with composers of the past, while Sean Shepherd has been inspired by five giants of artistic modernism.
96 kHz / 24-bit PCM – Naxos Studio Masters