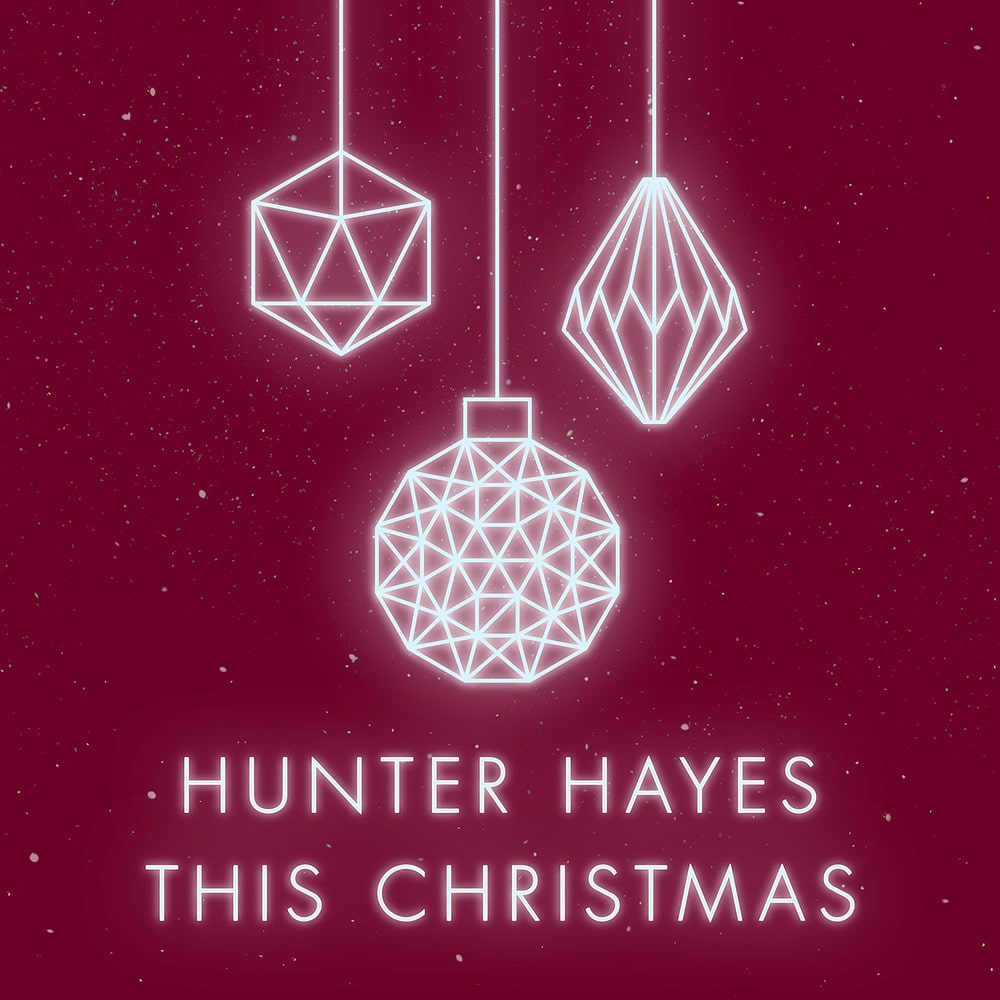 Hayes' commercial success and his talent both as a songwriter and instrumentalist has prompted Billboard to call him the "Leader of Country Music's Youth Revolution". He has been nominated for five Grammy Awards, including Best New Artist and won the CMA Award for New Artist of the Year in 2012, along with three BMI Awards.
48 kHz / 24-bit PCM – Atlantic Records Studio Masters