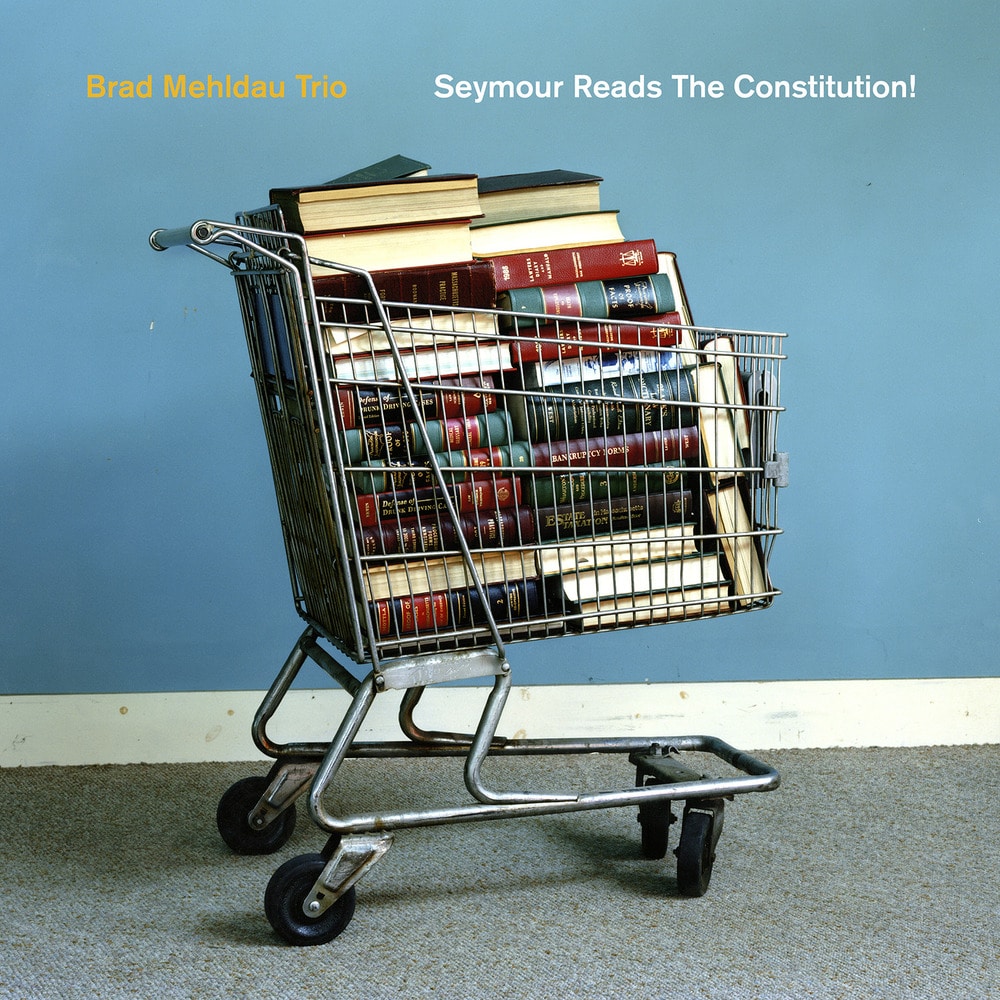 Available in MQA and 88.2 kHz / 24-bit AIFF, FLAC high resolution audio formats
"There's no mistaking that Mehldau's piano is the lead voice. Particularly when, as on this album, the American displays the iron logic that made his recent solo album After Bach such a standout." - Financial Times On Seymour Reads the Consitution!, Brad and his longtime trio, which includes drummer Jeff Ballard and bassist Larry Grenadier, performs three Mehldau originals combined with interpretations of pop songs (Paul McCartney, Brian Wilson), jazz tunes (Elmo Hope, Sam Rivers), and one work from the American songbook (Frederick Loewe’s “Almost Like Being in Love”). The pianist reported that the melody and name of the title track came from a dream, during which actor Philip Seymour Hoffman read to him.
88.2 kHz / 24-bit PCM – Nonesuch Studio Masters