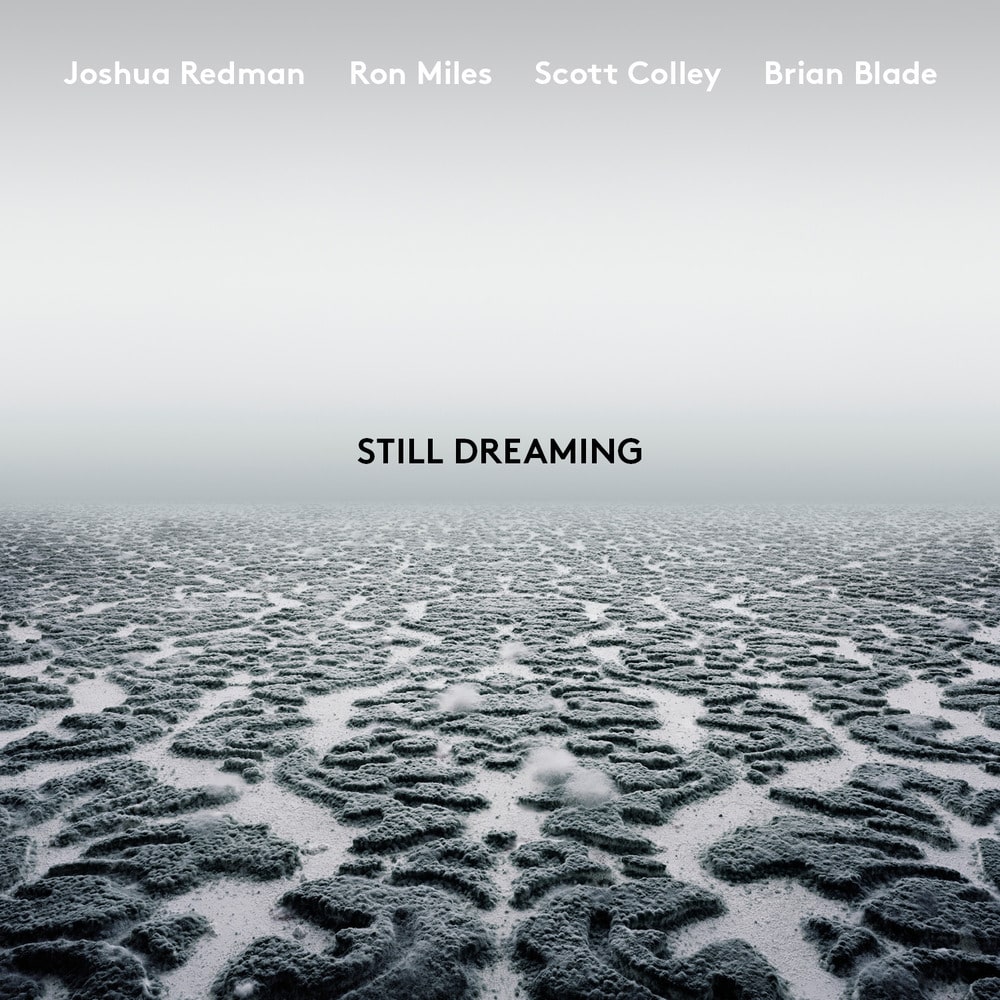 Available in MQA and 96 kHz / 24-bit AIFF, FLAC high resolution audio formats
Saxophonist and composer Joshua Redman is joined by drummer Brian Blade, bassist Scott Colley, and cornetist Ron Miles for Still Dreaming—an album inspired by his father Dewey Redman's 1976–1987 band, Old and New Dreams.. Along with the senior Redman, Old and New Dreams featured an all-star lineup of Ornette Coleman collaborators—cornetist Don Cherry, bassist Charlie Haden, and drummer Ed Blackwell—who continued pushing musical boundaries as they had with Coleman even after their former bandleader moved in a new direction. Still Dreaming features six new compositions by the new band as well as one tune by Haden and one from Coleman. "I envisioned this band with myself and Ron Miles and Scott Colley and Brian Blade […] Each of us has a kind of special relationship to the corresponding instrumentalist in Old and New Dreams... [They] were able to play very free, and at times abstract, thorny music. But at the same time there was a folk quality—whether a connection to the blues, or with African music, or with very powerful, simple melodies. Their music had a vulnerability and a poignant lyricism. That balance was something very special. It's not our mission to go back and rediscover some Golden Age. I'm hoping this is a band that has a lot of future ahead." - Joshua Redman
96 kHz / 24-bit PCM – Nonesuch Studio Masters