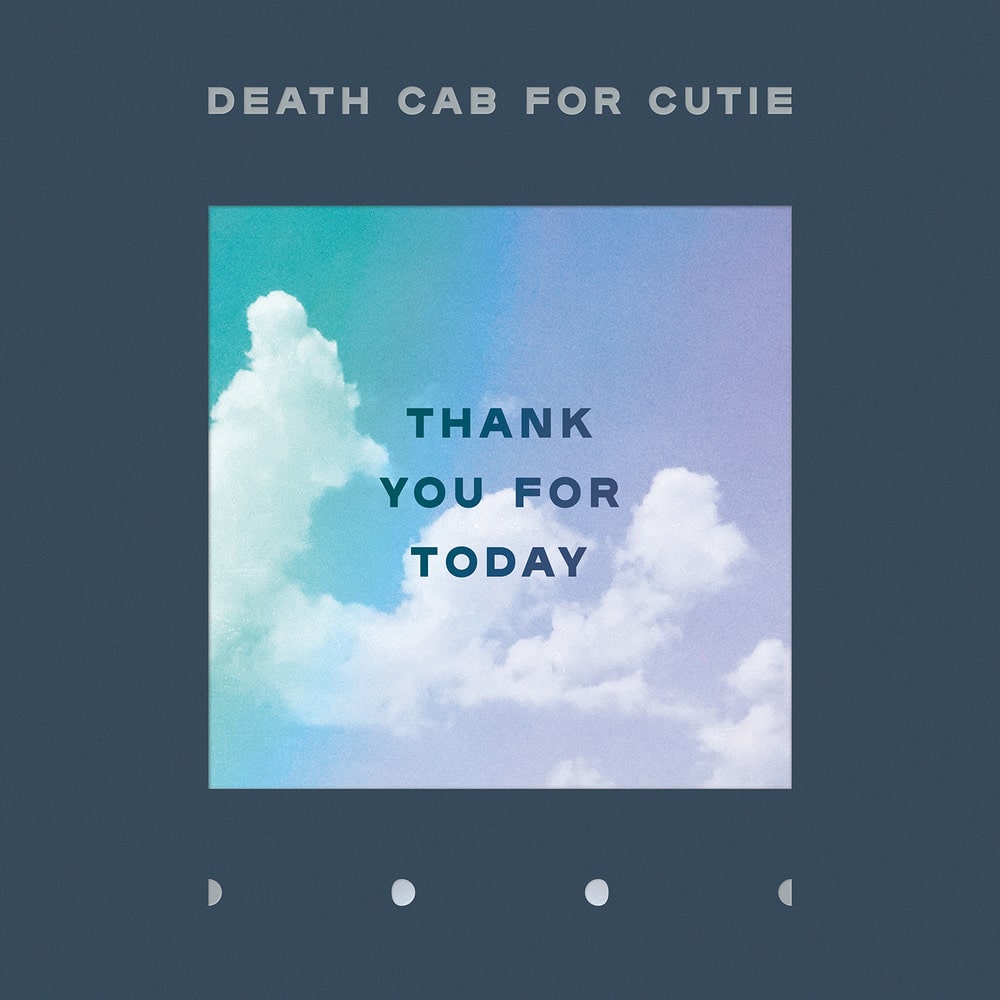 Thank You for Today

Available in MQA and 96 kHz / 24-bit AIFF, FLAC high resolution audio formats
"The melodies are gorgeous, never overdone but always foregrounded: you would get almost nothing from the individual elements, from the bass, the guitar, the keyboards and the voice, but they add up to much more than the sum of their parts." - The Guardian "The ninth album from Ben Gibbard and Co. is their strongest album of the 2010s..." - Pitchfork Thank You for Today is the ninth studio album by American indie rock band Death Cab for Cutie, released in 2018 by Atlantic Records. The album was produced by Rich Costey, who returns after collaborating with the band on their eighth album, Kintsugi. It is the first Death Cab for Cutie release to not feature Chris Walla since the band's first album. The album also marks the first time guitarist/keyboardists Dave Depper and Zac Rae have appeared on a Death Cab for Cutie album.
96 kHz / 24-bit PCM – Atlantic Records Studio Masters