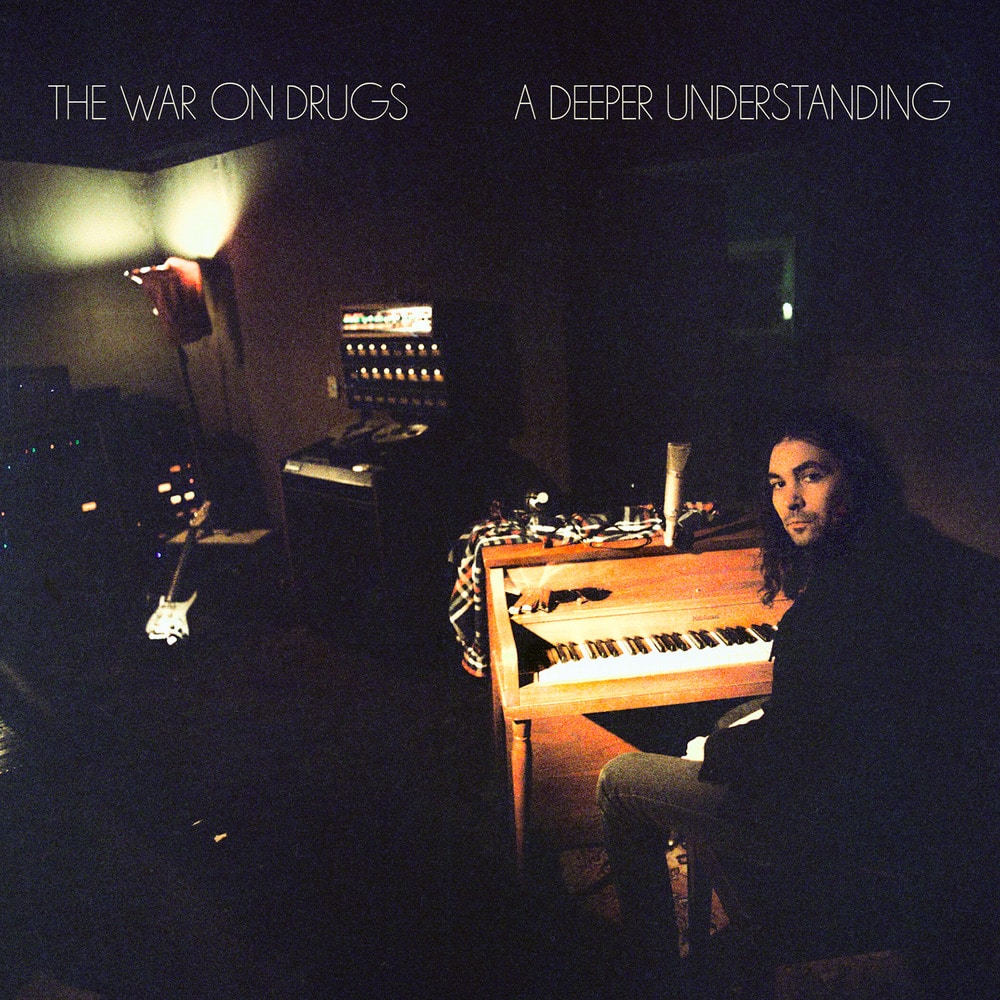 The War On Drugs

Available in MQA and 44.1 kHz / 24-bit AIFF, FLAC audio formats
60th Annual Grammy Awards - "Best Rock Album" - Winner Billboard - Top Rock Albums - #1 (2017) "The obsessive studio work of Adam Granduciel creates a hermetic experience like no other. A Deeper Understanding is his most layered and meticulous album, a twilight world in which to lose yourself." - Pitchfork A Deeper Understanding is the fourth studio album by American indie rock band The War on Drugs. The album was mixed by engineer Shawn Everett, and showcases the dreamy, intensely layered soundscapes that the band has become famous for.
44.1 kHz / 24-bit PCM – Atlantic Records Studio Masters