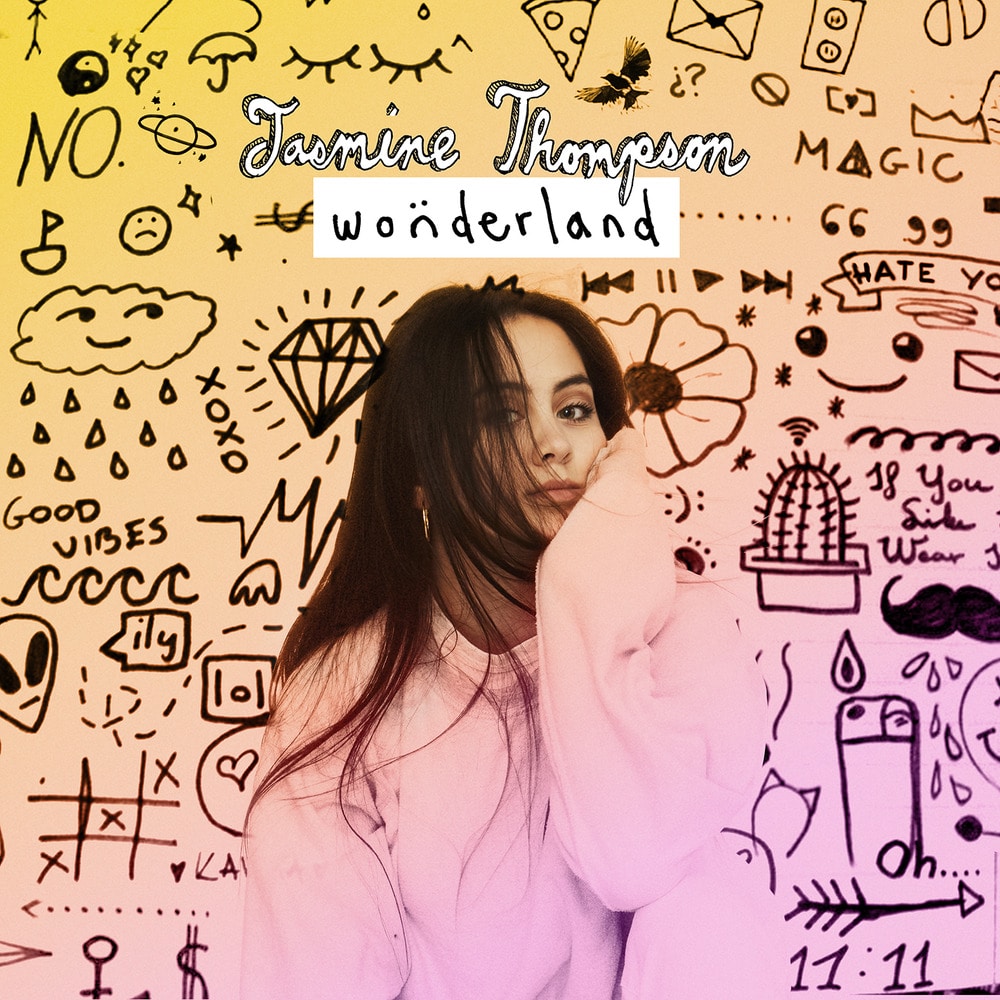 Available in MQA and 44.1 kHz / 24-bit AIFF, FLAC audio formats
English singer-songwriter Jasmine Thompson releases her Wonderland EP. It is her fourth EP, following 2014's Adore. Thompson began her career at the age of ten by filming herself singing and uploading the videos to YouTube. She had her first major breakthrough in 2014, when she was featured on German deep house producer Robin Schulz's song "Sun Goes Down", which charted within the top 10 in multiple countries including Australia, Germany, Austria, and Switzerland.
44.1 kHz / 24-bit PCM – Atlantic Records Studio Masters