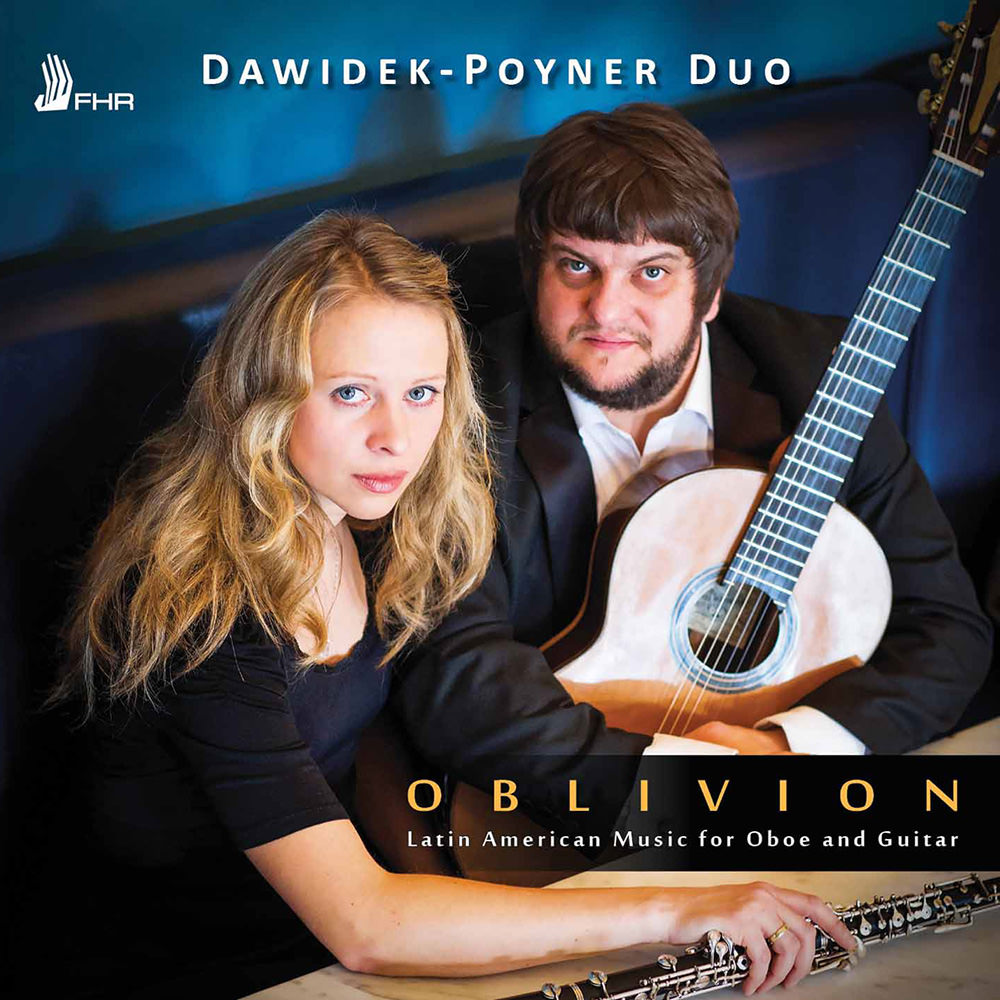 Polish oboist Monika Dawidek and English guitarist Russell Poyner have been working together as the Dawidek-Poyner Duo since 2011, captivating audiences with their energy, vitality and charming interaction on stage. On this debut digital-only album, the duo presents a delightful program of Latin American classics, including the popular Libertango by Astor Piazzolla. Interspersed between the duo tracks, Poyner performs a selection of favorite South American works for solo guitar.
96 kHz / 24-bit PCM – First Hand Records Studio Masters