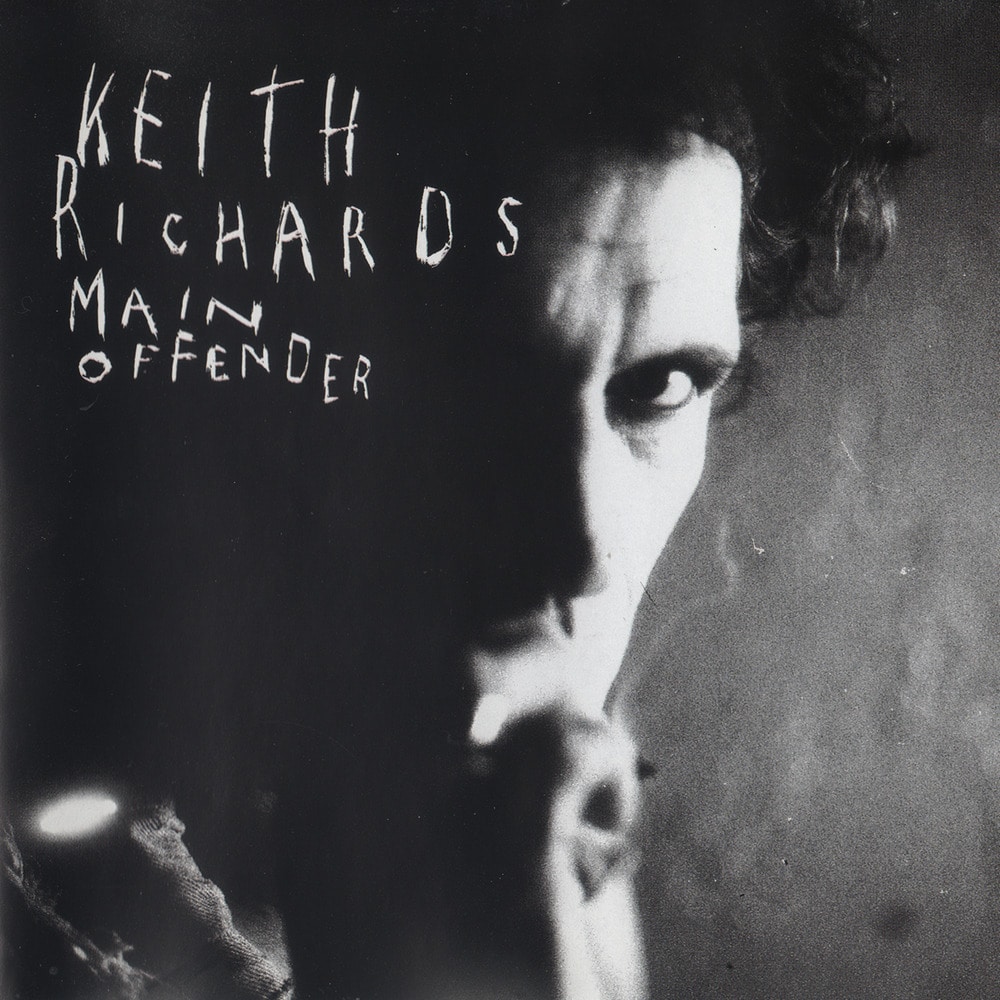 Available in MQA and 44.1 kHz / 24-bit AIFF, FLAC audio formats
Main Offender is the second studio album by Keith Richards, released in 1992 between the Rolling Stones' Steel Wheels and Voodoo Lounge projects. Richards teamed with Talk Is Cheap (Richards' solo debut) collaborator Steve Jordan and added Waddy Wachtel to the mix both in composing and producing Main Offender. Sessions with Richards' group of musician friends known as "The X-Pensive Winos" took place in California and New York City from March to September 1992, with touring in Europe's autumn and early 1993 in North America. "This time around, it was a lot easier. With Talk Is Cheap, we just kind of drifted from rehearsals into cutting tracks. We were forming this band, and it kept changing. You couldn’t really say where the rehearsing left off and the recording started. This one was two straight sessions of ten days each. We had the songs ready in front, and everybody was ready to expand on the thing.” - Keith Richards
44.1 kHz / 24-bit PCM – BMG Rights Management (US) Studio Masters