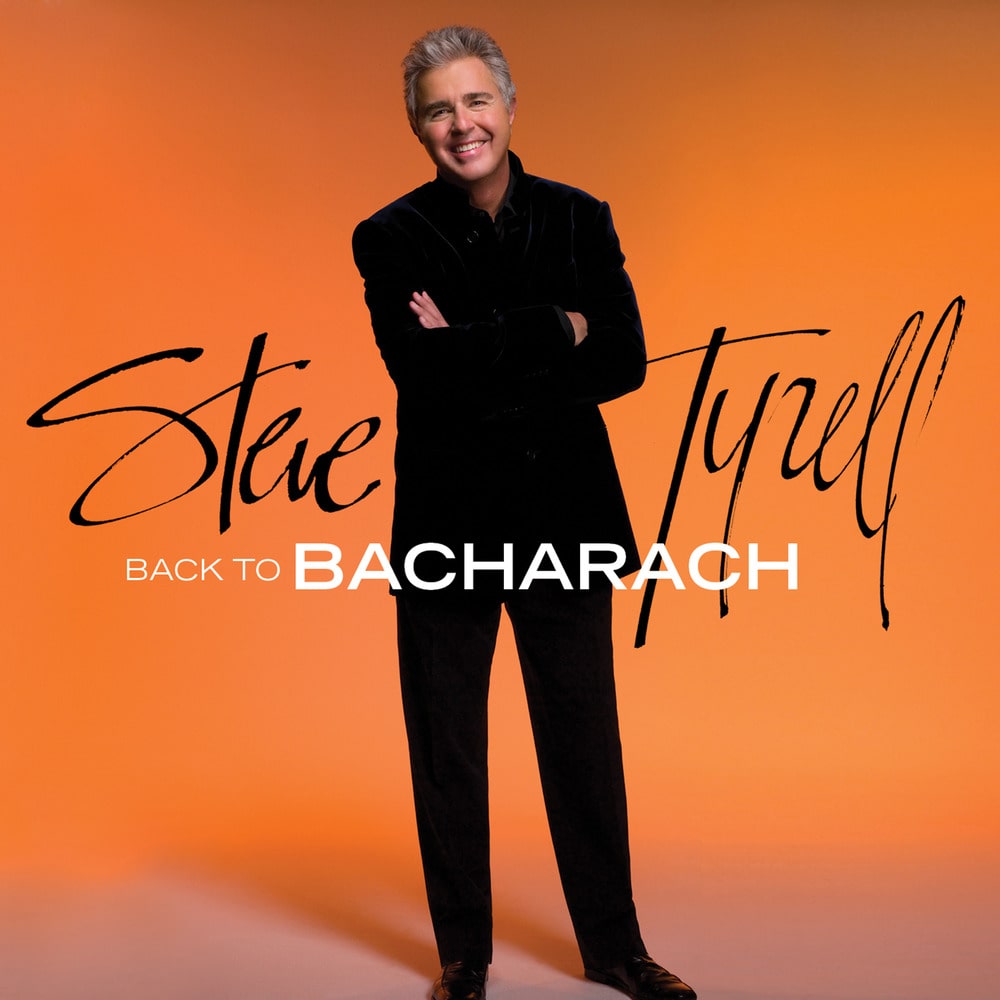 Back to Bacharach (Expanded Edition)

Available in MQA and 44.1 kHz / 24-bit AIFF, FLAC audio formats
Grammy Award-winner and two-time Emmy nominee Steve Tyrell releases this 2018 expanded and remastered edition of his classic Back to Bacharach album. The 21-track offering features 7 brand new songs, and celebrates the tenth anniversary of the album's release, as well as the 90th birthday of Bacharach himself! "In many ways, this is my most personal album. I have been asked many times, 'where did you go to college?'" Starting his career at the age of 19 in New York City with Scepter Records, Steve Tyrell always answers with the same response, "I'm a graduate of Bacharach University!'
44.1 kHz / 24-bit PCM – Arts Music Studio Masters

Tracks 4, 9, 15 – contains material which has been processed by a perceptual audio coding algorithm