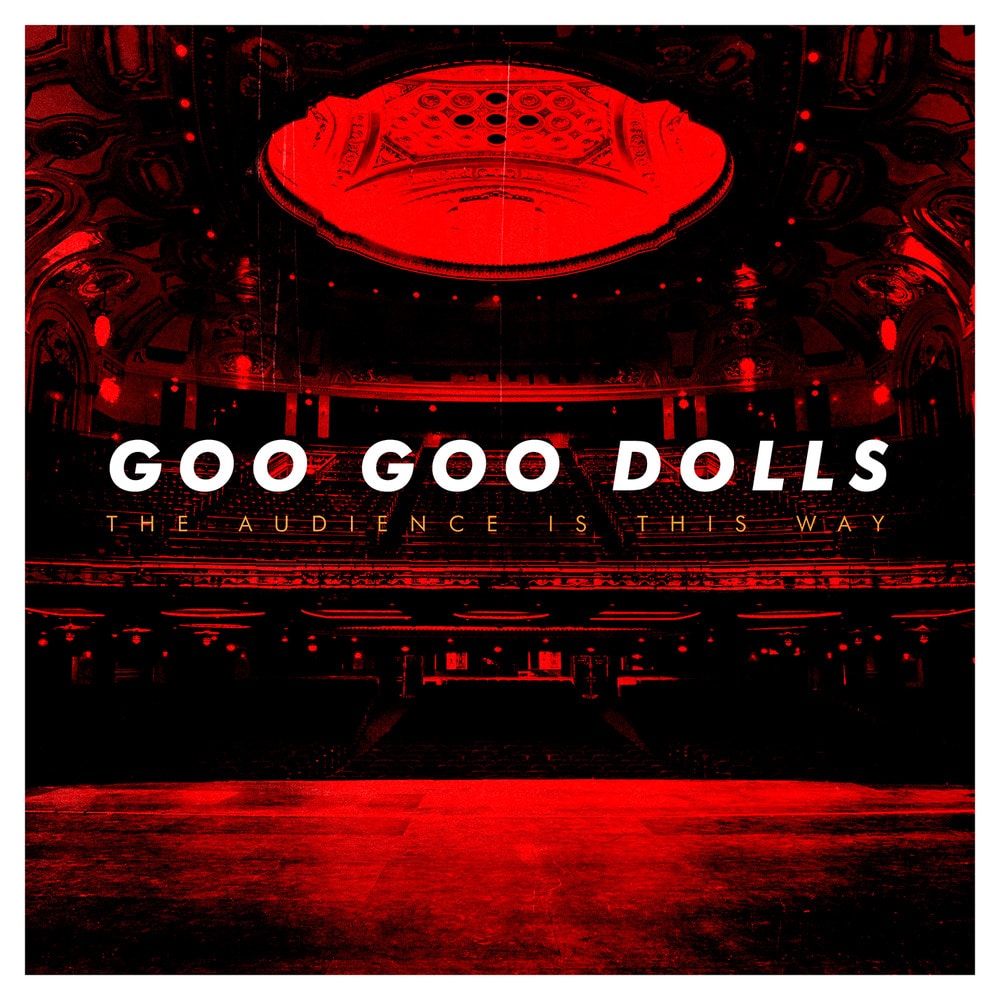 The Audience Is This Way (Live)

Available in MQA and 48 kHz / 24-bit AIFF, FLAC audio formats
Alt-rockers The Goo Goo Dolls release their new live album, The Audience Is This Way. The project was recorded by John Schimke, and was produced and mixed by John Rzeznik, Chris Szczech and Brad Fernquist, and was released in conjuction with the band's Dizzy Up The Girl 20th Anniversary Tour!
48 kHz / 24-bit PCM – Warner Records Studio Masters