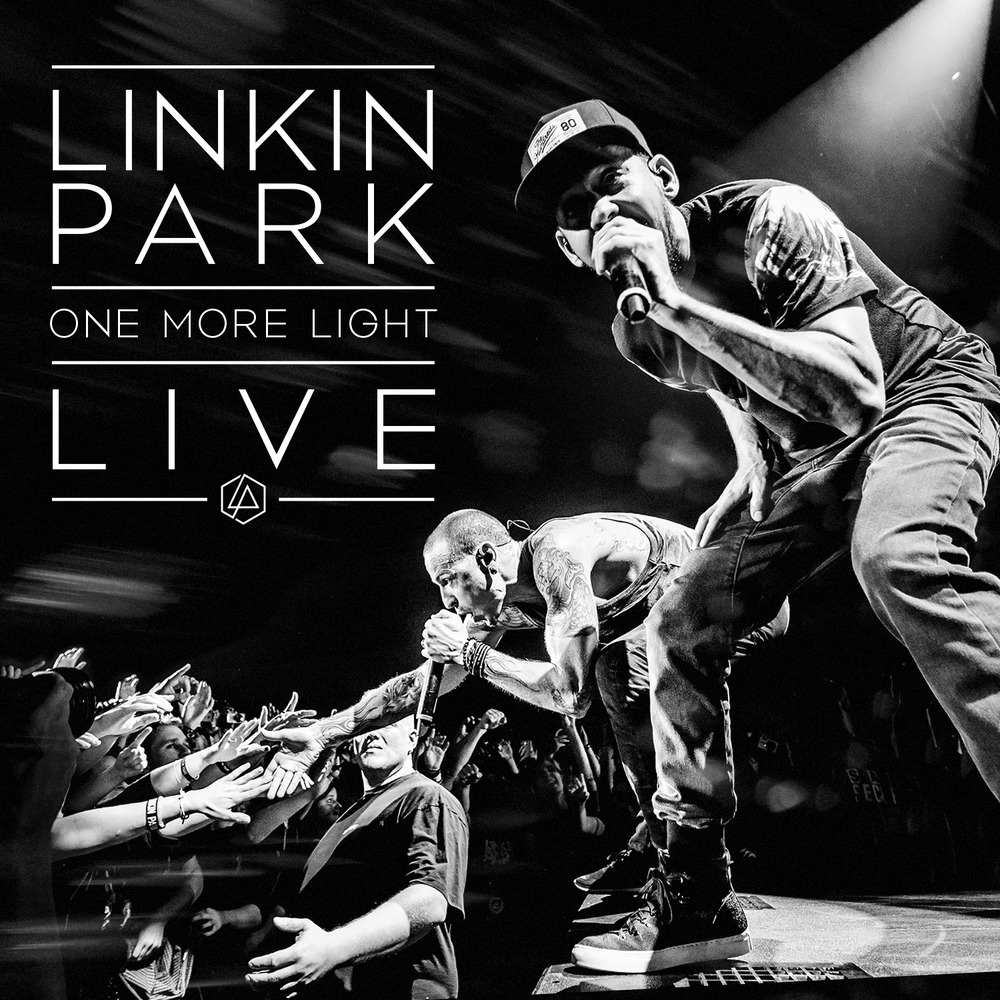 One More Light Live is the third live compilation by American rock band Linkin Park. Recorded during the band's European leg of their One More Light Tour in 2017, it was the first release since the death of lead singer Chester Bennington. The live album captures performances of 16 songs that Bennington played with Linkin Park during their tour in Europe.
44.1 kHz / 24-bit PCM – Warner Records Studio Masters