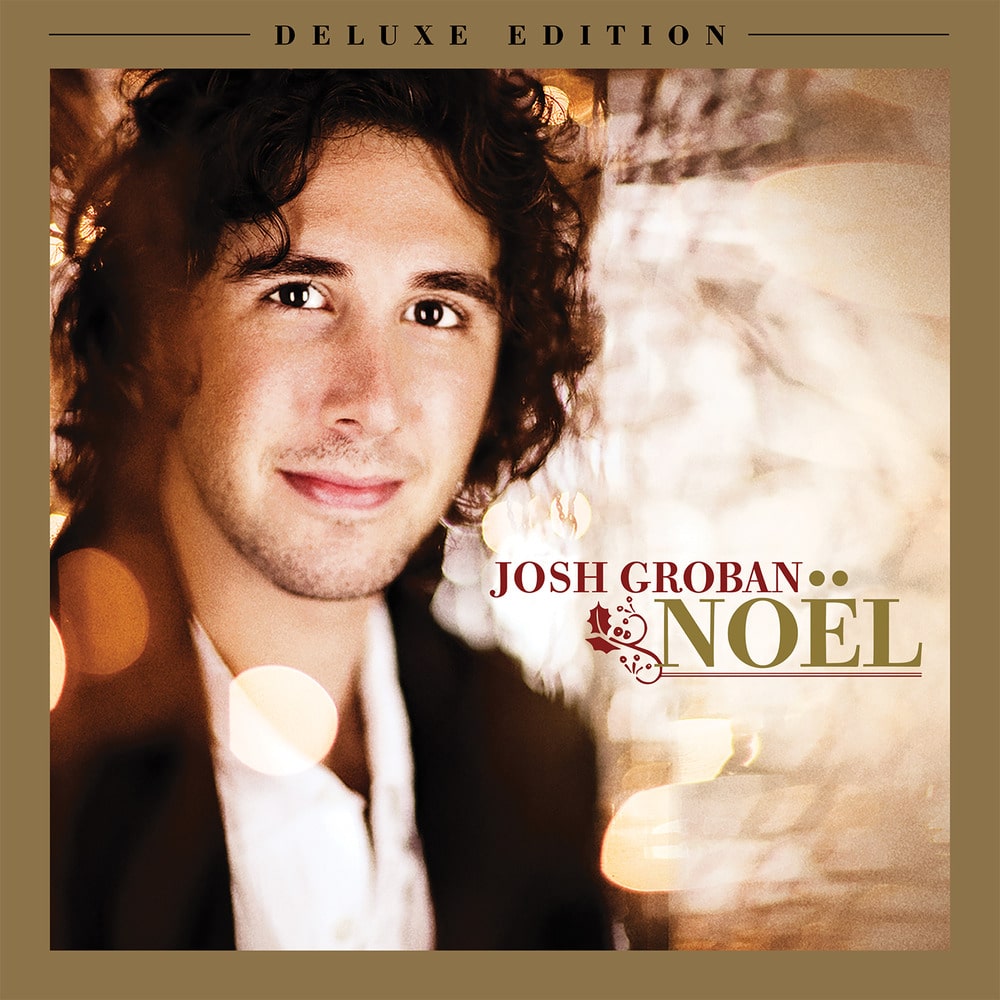 Available in MQA and 48 kHz / 24-bit AIFF, FLAC audio formats
Grammy Awards - Best Traditional Pop Vocal Album - Nominated (2009) Noël is a Christmas album and the fourth studio album by Josh Groban. Originally released on October 9, 2007, this Grammy nominated holiday recording remains one of the best-selling Christmas albums of all time. The release features Groban's timeless voice taking on some of the great holiday classics, with guest performances from Andy McKee, Brian McKnight, Faith Hill, and the Mormon Tabernacle Choir. The deluxe edition consists of the original 13 tracks along with an extra six new songs, including four brand new, never before released recordings: "White Christmas" - a gorgeous, brand new recording with a full 70 piece orchestra recorded in Abbey Road, London. "Christmas Time Is Here" - duet with the legendary Tony Bennett. This incredibly famous, cross generational song from “A Charlie Brown Christmas” will surely be a hit at family Christmas parties. "Have Yourself A Merry Little Christmas" - following Josh’s platinum album Stages, he wanted a holiday song that matched the theme of Stages and found that in this famous Christmas song from the show/film Meet Me In St. Louis. "Happy XMas (War is Over)" - the poignant, classic Christmas song written by John Lennon & Yoko Ono with a powerful message that seems more relevant now than ever. "Believe" - the Academy Award-nominated song from the Polar Express film soundtrack, never before available on a Josh Groban release. "O Holy Night" - a song from the 2002 CD/DVD that was never before released digitally.
48 kHz / 24-bit PCM – Reprise Studio Masters