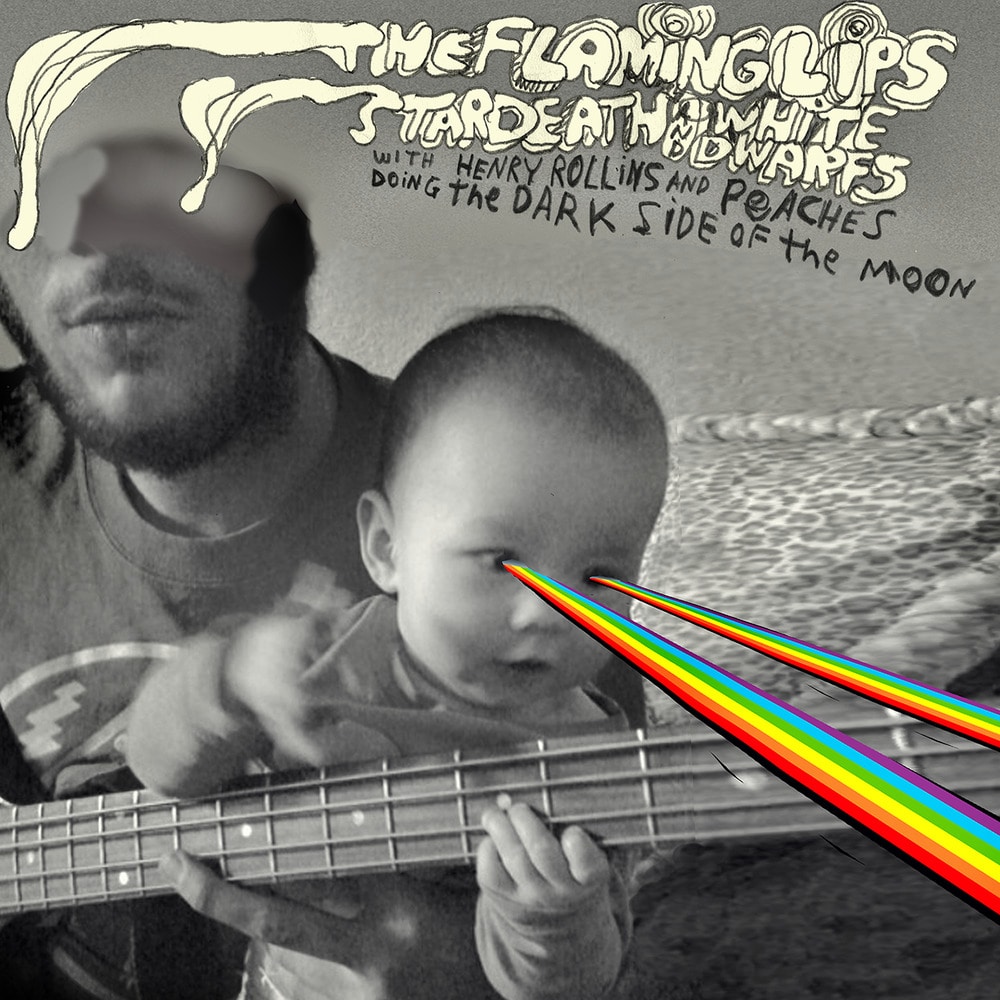 The Dark Side of the Moon

"Recording a cover version of an entire classic album is the sort of prank normally associated with Laibach, but Oklahoman eccentric Wayne Coyne is perhaps the only other artist mad enough to try it.

With assistance from his nephew Dennis and cameos from Peaches and Henry Rollins, the stoner serenity of Floyd's original is sometimes respected, but more often destroyed with unholy screaming, terrifyingly mangled guitars and dirty electronic overload. A bad trip, in the best possible way."
- The Independent UK

The recording's existence was revealed by The Flaming Lips' frontman Wayne Coyne before a special promotional concert at the Ricardo Montalbán Theater in Hollywood. The album was recorded with the band Stardeath and White Dwarfs, and features singer Henry Rollins recreating the original album's interview samples. The album also features the singer Peaches who performed Clare Torry's vocal segment of "The Great Gig in the Sky".
44.1 kHz / 24-bit PCM – Warner Records Studio Masters