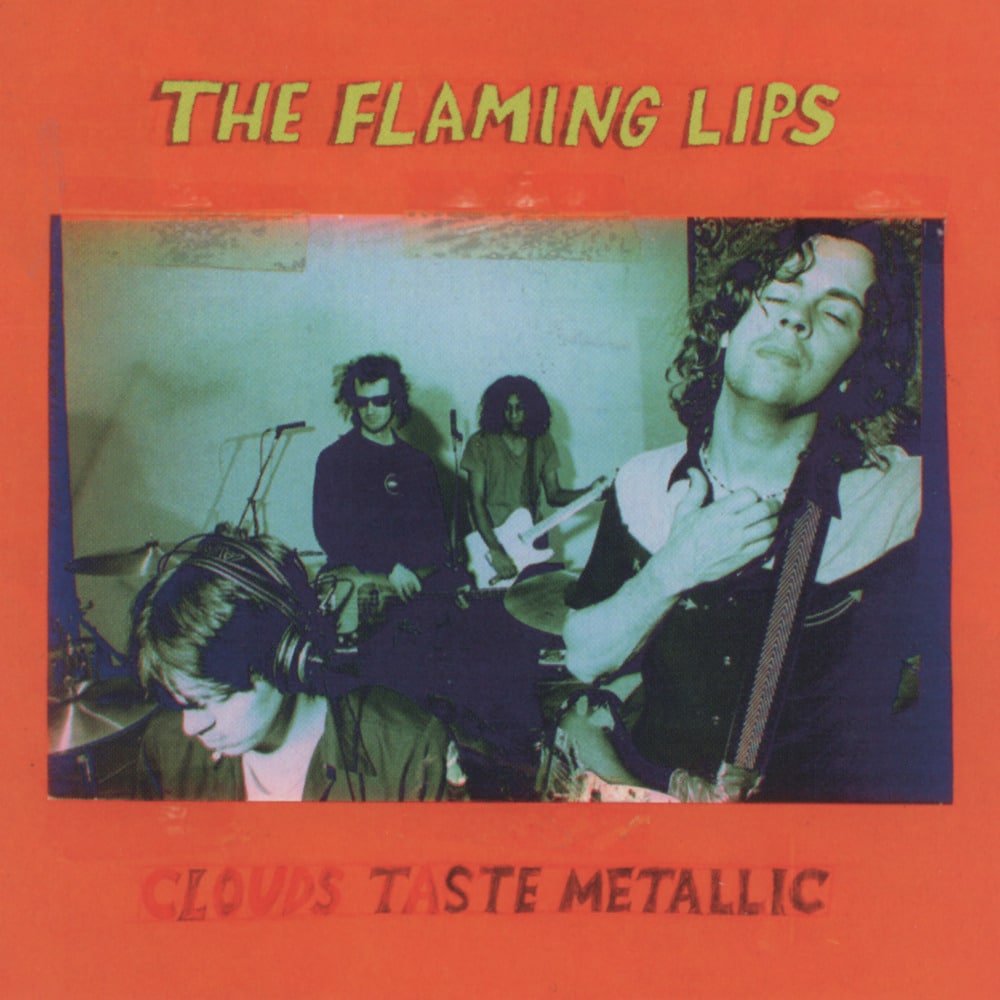 "Clouds Taste Metallic [...] is the last album where the Flaming Lips just sounded like some oddballs from Oklahoma. It stands as the peak moment in a fantastic four-album run that began with 1990’s In a Priest Driven Ambulance."
- Pitchfork

Clouds Taste Metallic is the seventh studio album by American rock band The Flaming Lips, released on September 19, 1995 by Warner Bros. Records. It was the last album to feature guitarist Ronald Jones. The album's recording is heavily featured in the Fearless Freaks documentary.

Clouds Taste Metallic was projected to be the band's first commercially successful release after the major success of "She Don't Use Jelly" from their previous album Transmissions from the Satellite Heart (1993), but failed to garner the same commercial success of its predecessor. However, in recent years, it has been regarded by critics and fans as one of the Flaming Lips' best albums, and has achieved cult status.
44.1 kHz / 24-bit PCM – Warner Records Studio Masters