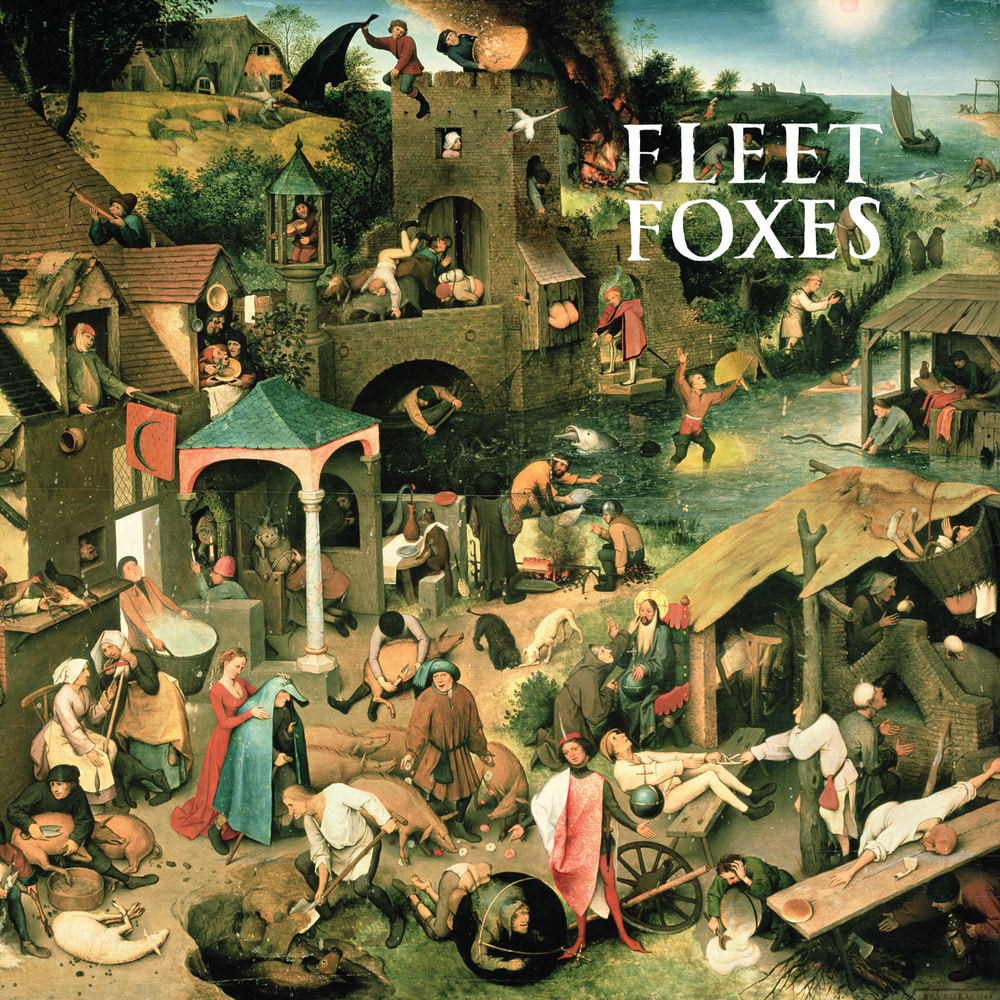 Fleet Foxes are five. There are five of them, and they are from Seattle. They are, for lack of an eminently more marketable descriptor, a group trafficking in baroque harmonic pop. And the joy they derive in doing so is palpable. We feel it too. They are, self-described, not much of a rock band.

Robin Pecknold is in Fleet Foxes: “All we strove for with this record was to make something that was an honest reflection of who we are, citizens of the western United States who love all kinds of music and above all else love singing…” And we believe them.
88.2 kHz / 24-bit PCM – Sub Pop Records Studio Masters