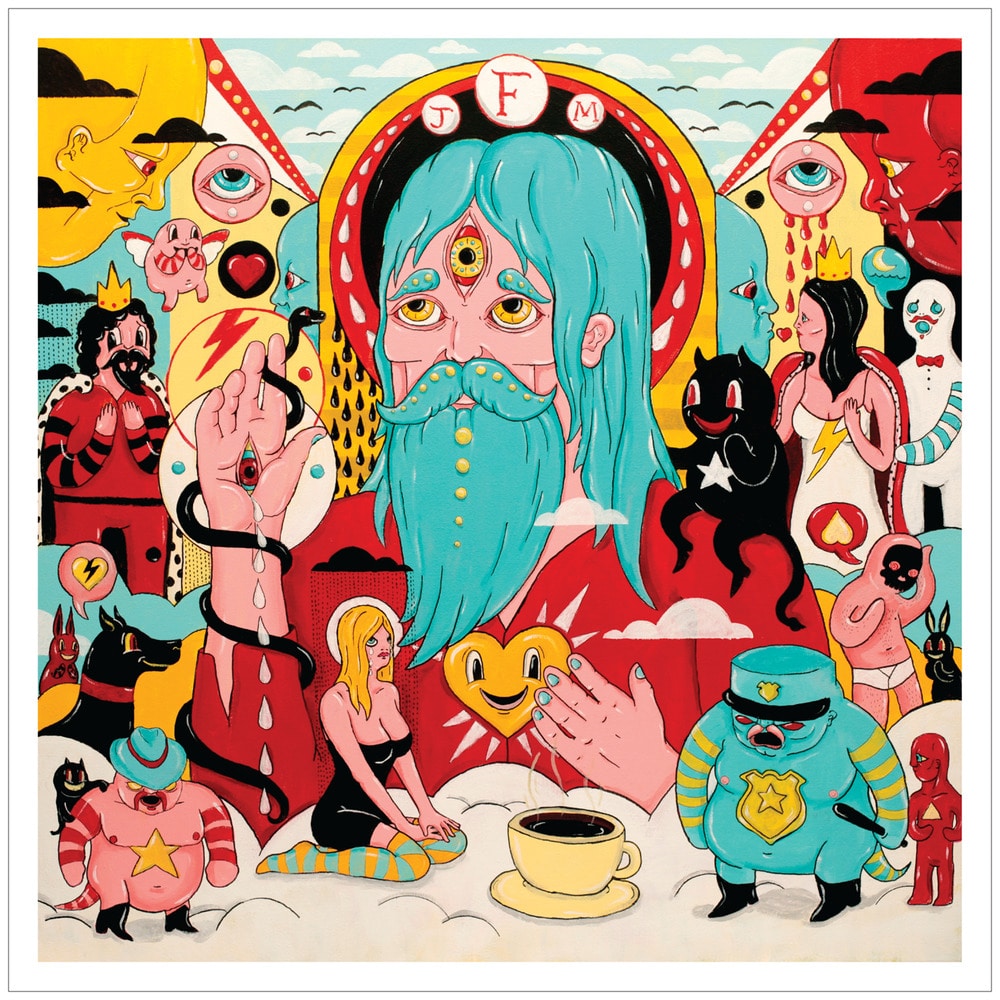 Available in MQA and 44.1 kHz / 24-bit AIFF, FLAC audio formats
Fear Fun consists of such disparate elements as Waylon Jennings, Harry Nilsson, Arthur Russell, “All Things Must Pass,” and “Physical Graffiti,” often within the same song. Tillman’s voice has never been better and often sounds like Roy Orbison, “The Caruso of Rock”, at his most joyous, while the music maintains a dark, mysterious and yet conversely playful, almost Dionysian quality. Lyrically, his absurdist fever dreams of pain and pleasure elicit, in equal measures, the blunt descriptive power of Bukowski or Brautigan, the hedonist-philosophy of Oscar Wilde and the dried-out wit of Loudon Wainwright III. The album began gestating during what Tillman describes as an “immobilizing period of depression”, in his former Seattle home. “Songwriting for me had always only been interesting and necessary because I saw it as this vehicle for truth, but I had this realization that all I had really done with it was lick my wounds for years and years, and become more and more isolated from people and experiences. I don’t even like wound-licking music, I want to listen to someone rip their arm off and beat themselves with it. I don’t believe that until now I’ve ever put anything at risk in my music. I was hell-bent on putting my preciousness at stake in order to find something worth singing about.”
44.1 kHz / 24-bit PCM – Sub Pop Records Studio Masters