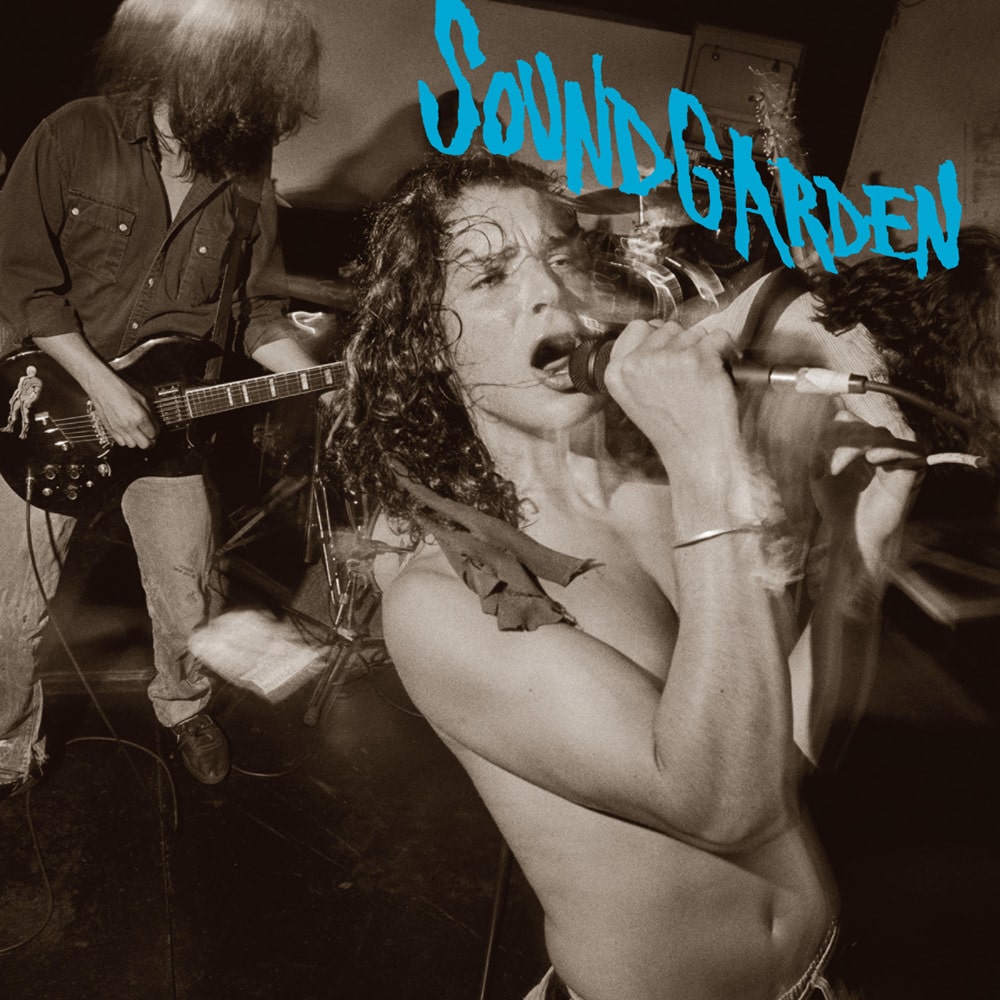 Available in MQA and 96 kHz / 24-bit AIFF, FLAC high resolution audio formats
From the depths of the Sub Pop archives comes a reissue of Soundgarden’s thunderous opening salvo, Screaming Life, plus bonus tracks from the Fopp EP and Sub Pop 200 compilation. All tracks have been remastered by Seattle studio wizard and producer of the original Screaming Life and Sub Pop 200 sessions, Jack Endino, who had this to say about it: “Ah, Screaming Life, Soundgarden’s debut, and one of the first real records I made for anyone outside my own band. I already knew Soundgarden pretty well, since they and Skin Yard had shared the stage many times in Seattle’s tiny club scene circa 1985-1986. Soon after opening Reciprocal Recording in July 1986, there I was with Soundgarden, trying to make the most of our eight tracks. Somehow, we found room for all of Matt Cameron’s ‘bonus tubs,’ Hiro’s primordial Fender bass, and a whopping four tracks to share between Kim Thayil’s mad guitar psychedelia and Chris Cornell’s still-expanding voice. ‘Nothing To Say’ was the song that made us all look at each other and go, ‘uh, holy crap, how did we do this?’ Stuff started happening. A&M came calling. SST agreed to put out their next record. But Soundgarden was not finished with Sub Pop. They contributed ‘Sub Pop Rock City,’ about Seattle’s then-rising ‘grunge’ scene, to the Sub Pop 200 comp; and they threw everyone a curveball with Steve Fisk-produced Ohio Players and Green River covers on the Fopp EP. The glorious vistas of a major label future awaited them. To quote Kim from an old interview, ‘It was karma, it was dogma, it was dog breath.’"
96 kHz / 24-bit PCM – Sub Pop Records Studio Masters