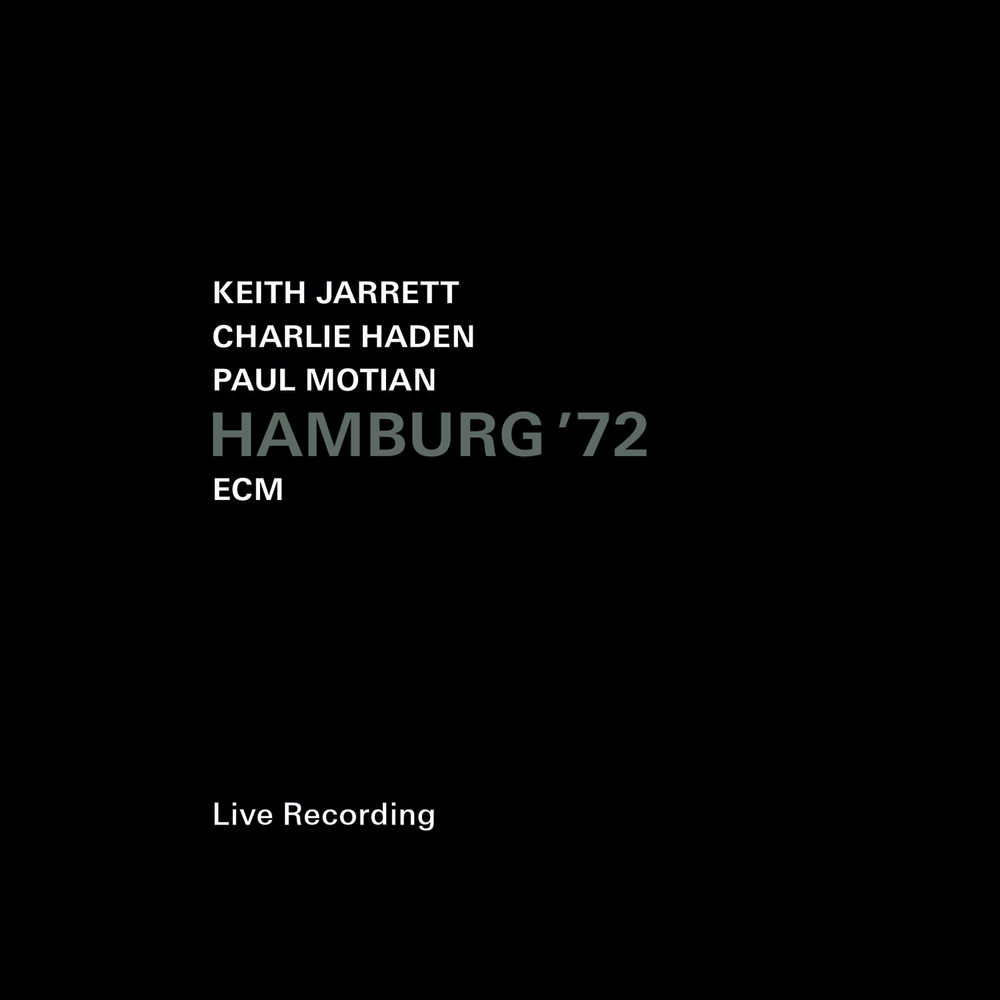 Available in 96 kHz / 24-bit AIFF, FLAC high resolution audio formats
"Five Stars ... quite an event: a whole, beautifully recorded live concert by Jarrett’s first trio ... (they) had reached a pitch of togetherness that sounds quite miraculous here ... an invaluable memento of an unrepeatable group." - The Guardian "Five Stars ... another significant find: a live recording from a group that until now has never been documented on ECM but is another major winner ... a true milestone from the first of its 56 minutes to the last ... a classic once lost but now found again and sounding better than ever ... fans of Jarrett the composer and Jarrett the more freewheeling, reckless performer will remain more than satisfied." - All About Jazz The legendary Keith Jarrett Trio is caught live at NDR Funkhaus, Hamburg in 1972 on this landmark album. The trio, with double bassist Charlie Haden and drummer Paul Motian, is considered Jarrett’s first great band; his choice of players a masterstroke allowing him to explore the full scope of modern jazz. The interaction between the three musicians is uncanny throughout this session, reaching a peak on an emotionally drenched performance of Haden’s Song For Che.
96 kHz / 24-bit PCM – ECM Records Studio Masters