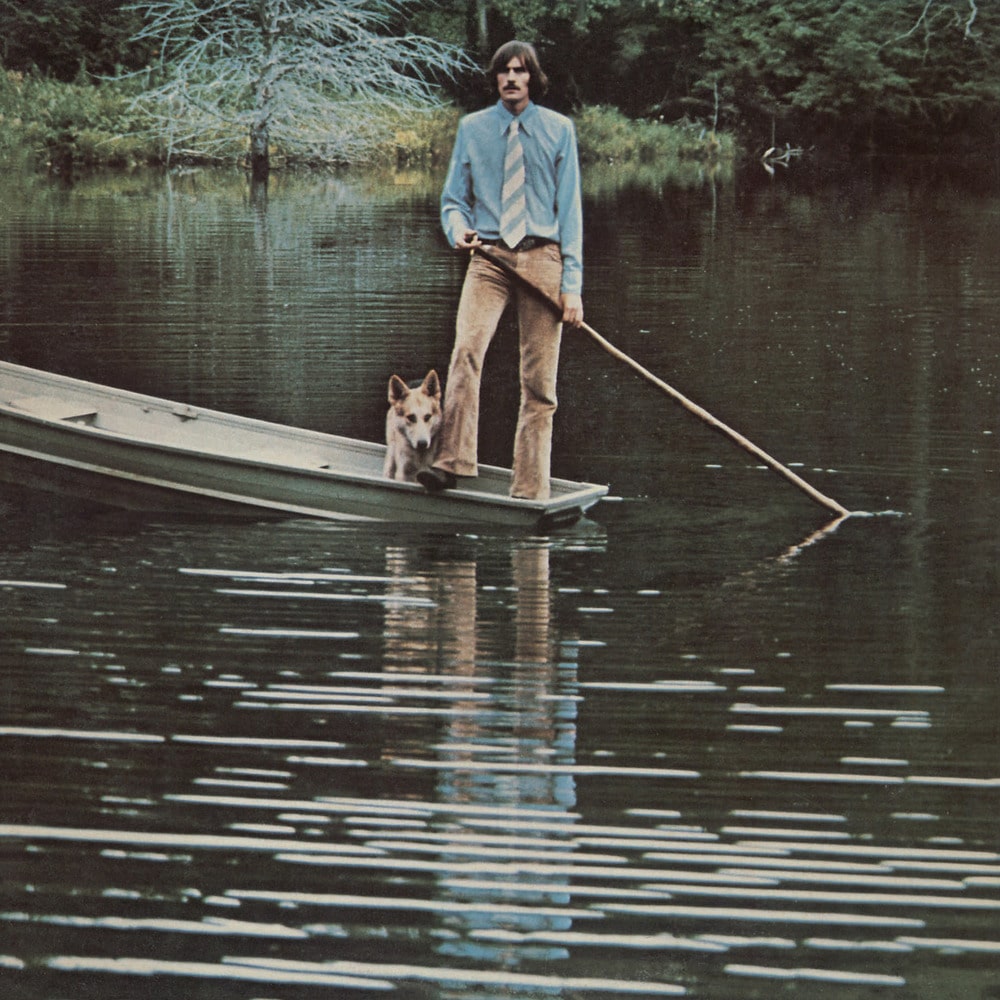 One Man Dog is the fourth studio album by singer-songwriter James Taylor. Released on November 1, 1972, it features the hit "Don't Let Me Be Lonely Tonight". The album is made up of 18 short pieces strung together, and the basic tracks were primarily recorded in Taylor's home studio.

This 2019 remaster from Rhino Entertainment was overseen by Peter Asher, who signed Taylor to the Beatles’ Apple Records label in 1968, worked as his manager for 25 years, and originally produced several of these albums.

In the collection’s liner notes Asher writes: “Revisiting these albums several decades later has been revelatory, nostalgic, and exciting. I have heard bits and pieces frequently over the years, of course, but listening with concentration and in detail to each of the original tapes without interruption has been a thrilling luxury.”
192 kHz / 24-bit, 96 kHz / 24-bit PCM – Rhino/Warner Records Studio Masters