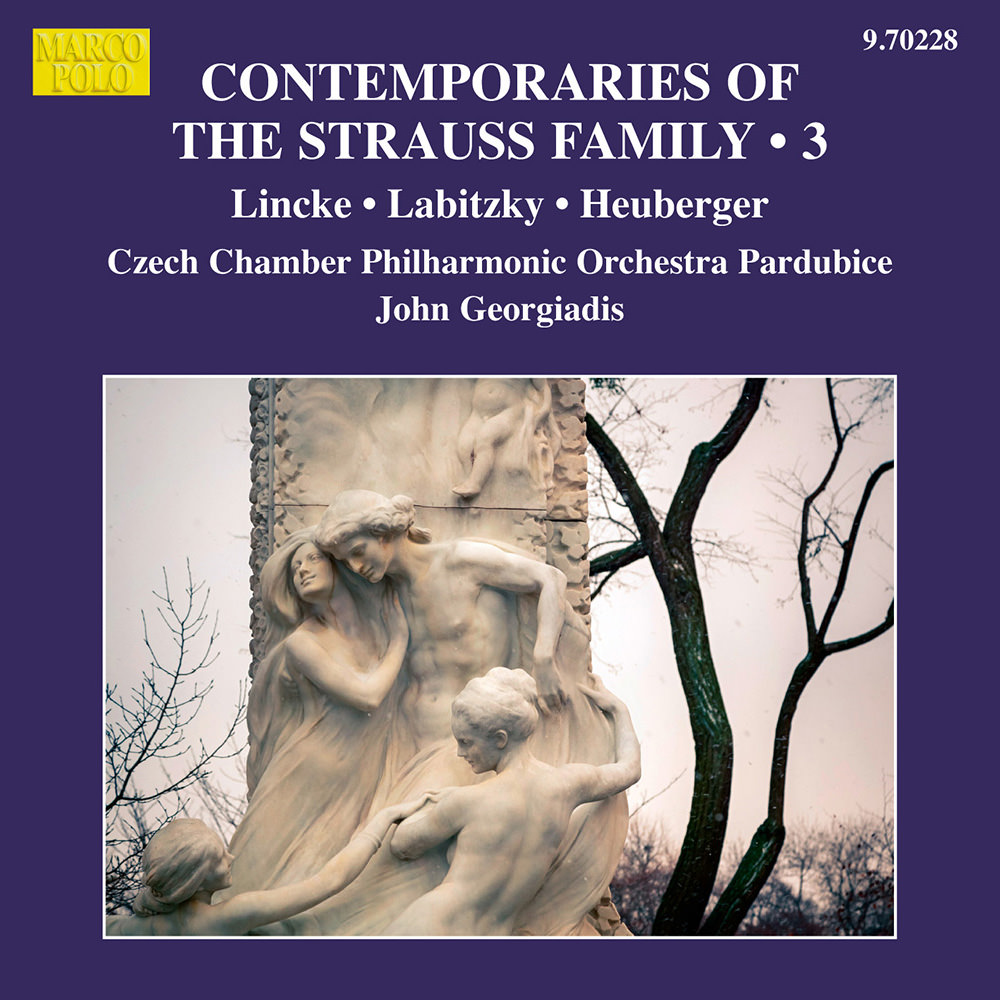 Available in 96 kHz / 24-bit AIFF, FLAC high resolution audio formats
Much of the music of the Strauss family has been recorded and is well known, but there were many other talented composers who produced a large amount of popular music in a similar vein in the 19th and early 20th centuries. This third and final volume from the Czech Chamber Philharmonic Orchestra, Pardubice completes a series of orchestral works based on extensive research by The Johann Strauss Society of Great Britain. John Georgiadis, the conductor of the series, has reconstructed some works from original archive material and in a few cases has made entirely new orchestrations. The result is a reminder of some of the forgotten yet glorious melodies that were created by many central European light music composers, whose music provided an escape from the daily hardships of life.
96 kHz / 24-bit PCM – Marco-Polo Studio Masters