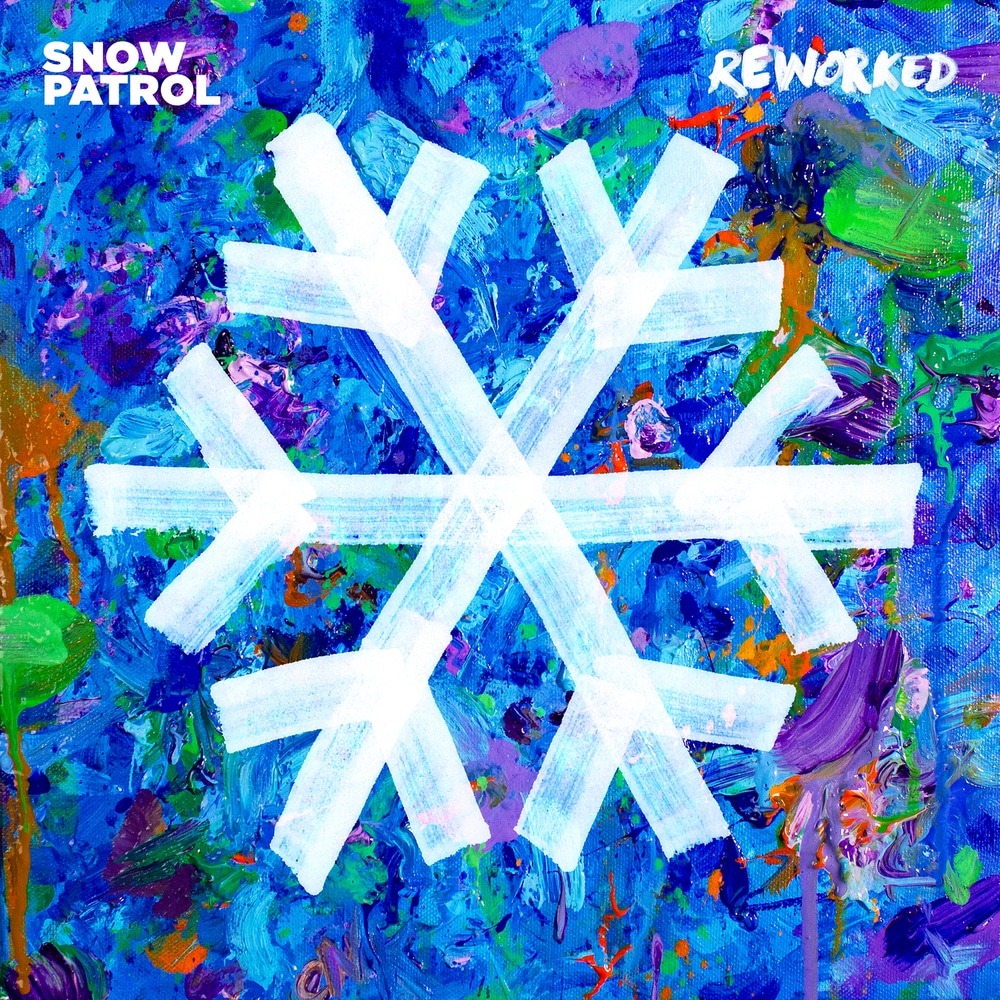 "As we’ve been recording the album we’ve discovered new things in some of our older songs and written some new stuff that we’re really excited about. The record contains 3 brand new songs – including I Think of Home – and 13 songs that we’ve reworked. For us, it’s like hearing all our favourite tracks with fresh ears!"
- Snow Patrol
44.1 kHz / 24-bit PCM – Polydor Records Studio Masters