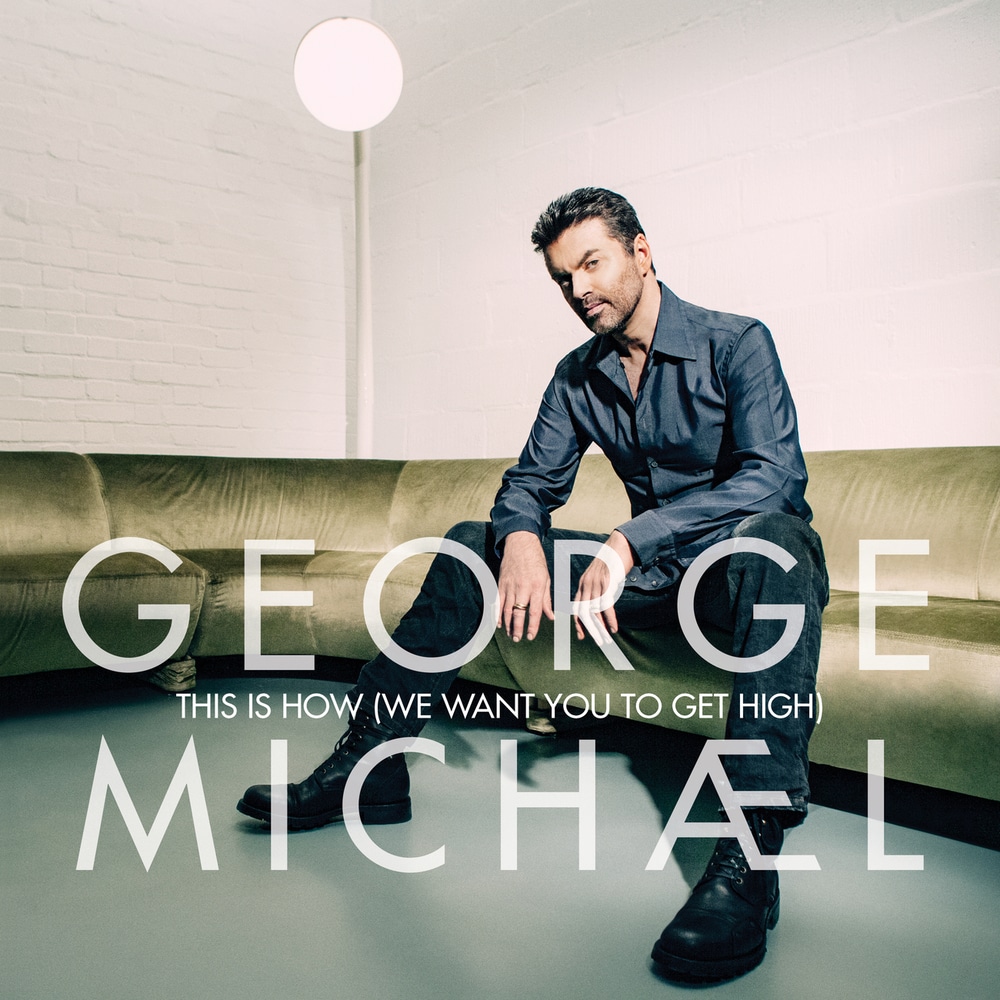 This Is How (We Want You To Get High / Single)

Available in 96 kHz / 24-bit AIFF, FLAC high resolution audio formats
"It is a sparkling gem of funky pop, in which bittersweet sentiments about cycles of addiction are offset by a liquid groove and catchy, upbeat chorus." - Telegraph UK Post-humous new release from pop legend, George Michael - written, produced, and mixed by the artist himself. The track is being released alongside the new Paul Feig directed film, Last Christmas, which features a soundtrack consisting of Wham! classics. "[George Michael] was putting together his new album when he passed. And one of our tracks is one of those songs, and it's just an absolutely amazing song that I'm so excited the world is going to get to hear now." - Paul Feig
96 kHz / 24-bit PCM – Virgin Records EMI Studio Masters