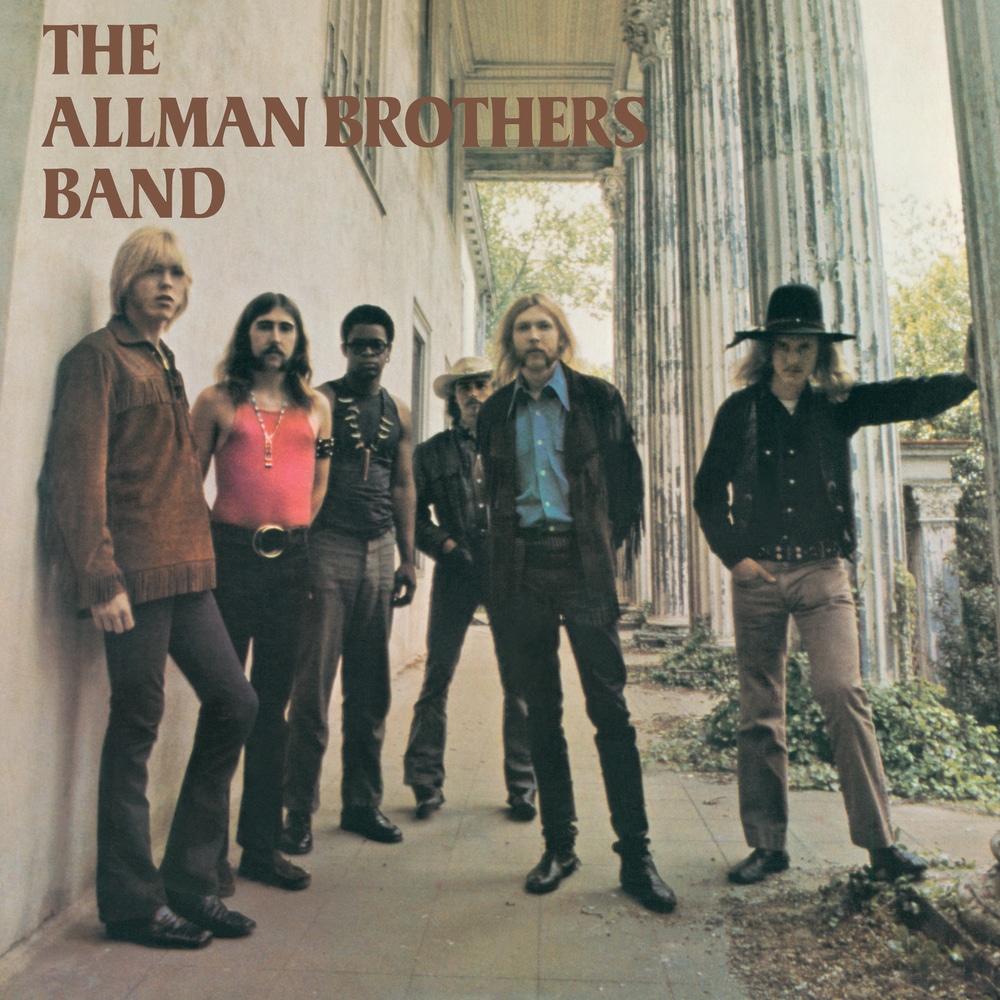 Available in 192 kHz / 24-bit AIFF, FLAC high resolution audio formats
"... the record set in motion the band’s blazing style and jam-centred set, including Dreams and the immortal Whipping Post, both penned by Duane’s baby brother Gregg." - UltimateClassicRock.com The debut self-titled album from the Allman Brothers Band came out in late 1969, recorded only a few months after the band was formed. These songs were honed on the road, which allowed the Allmans to record and mix the entire record in only two weeks. Among the highlights is the original version of the seminal Whipping Post, which would take on a life of its own following the 20 minute live version on the Fillmore East concert album released two years later. This deluxe edition features the original mixes by Adrian Barber alongside the 1973 Beginnings reissue mixes, by Tom Dowd. "The whole experience of making the first album was absolutely wonderful. I felt comfortable in the studio, having recorded a bunch before, as did we all and the music was great. We had played these songs so much and we were all just busting to get them down on record." - Butch Trucks
192 kHz / 24-bit PCM – Island Def Jam Studio Masters