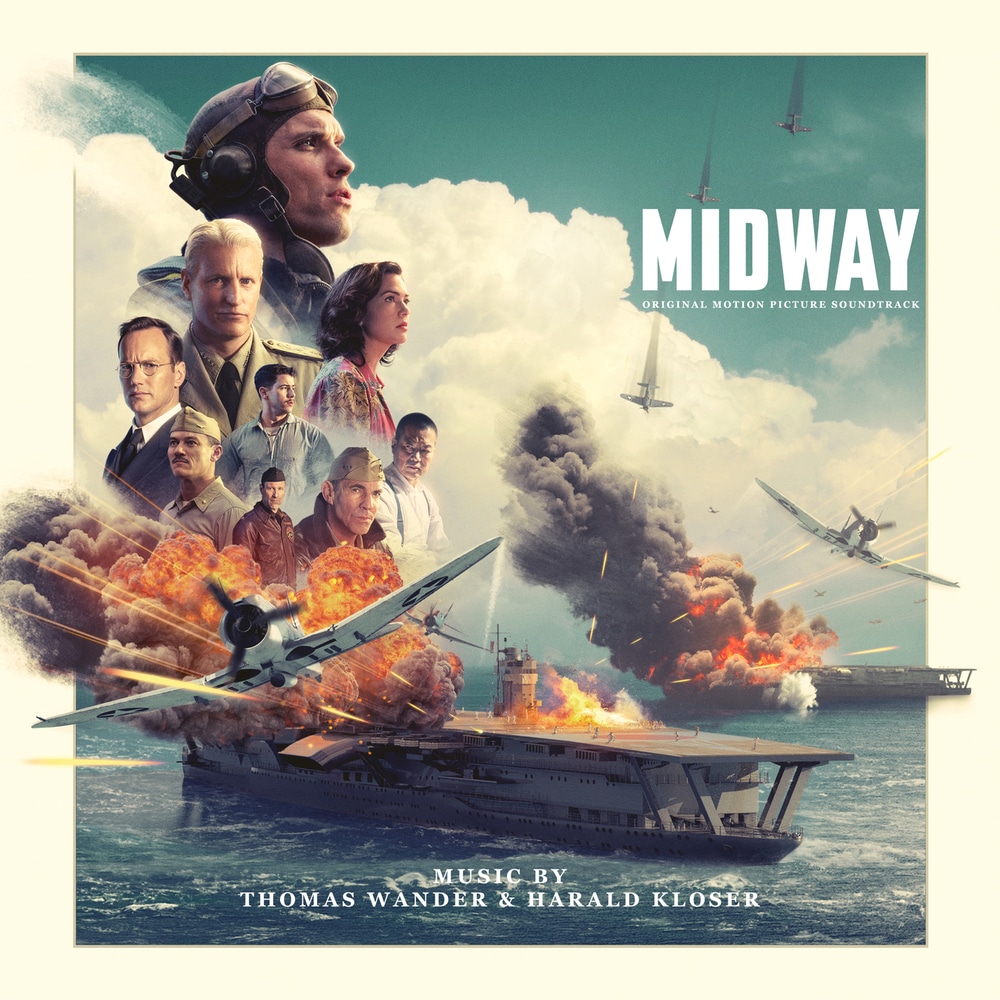 The original score by Thomas Wander and Harald Kloser for the 2019 war film based on the story of the attack on Pearl Harbor and the subsequent Battle of Midway during World War II. Alongside the original score are several re-recorded classics by vintage music band Annie Trousseau that paint the atmosphere of this 40's period-piece.