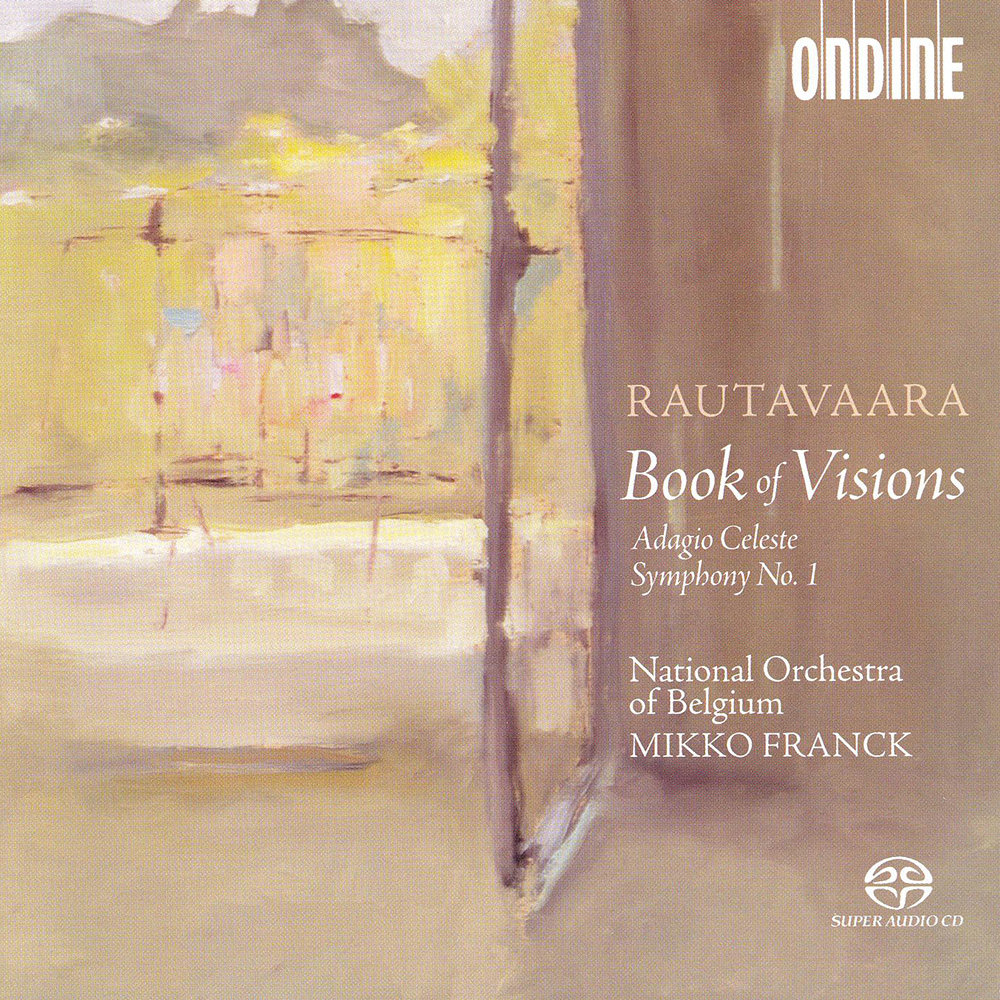 Available in 96 kHz / 24-bit AIFF, FLAC high resolution audio formats
"... superbly played by this fine orchestra ... the sound is richly opulent, in the demonstration bracket for its superb recording of the strings." - The Penguin Guide to Recorded Classical Music "... a stunning disc ... all that anyone could ask ... the sonics are fully up to the quality of the interpretations. A knockout, not to be missed!" - ClassicsToday.com "Four Stars ... one could hardly find more committed and thrilling performances of these works ... the National Orchestra of Belgium plays these selections with great panache and tonal splendor. Rautavaara’s orchestral virtuosity has found a master advocate in Mikko Franck ... captures the sound of the NOB in glorious hall-like ambience ... a terrific disc by a master symphonist, expertly performed and recorded. Highly recommended." - Audiophile Audition The National Orchestra of Belgium presents this world premiere recording of works by Einojuhani Rautavaara, one of the best known and most frequently performed Finnish composers. Conductor Mikko Franck leads the performances with great understanding and sensitivity; the audio quality has been highly praised by critics including a review in The Penguin Guide that called the album "demonstration" quality and a "superb recording."
96 kHz / 24-bit PCM – Ondine Studio Masters