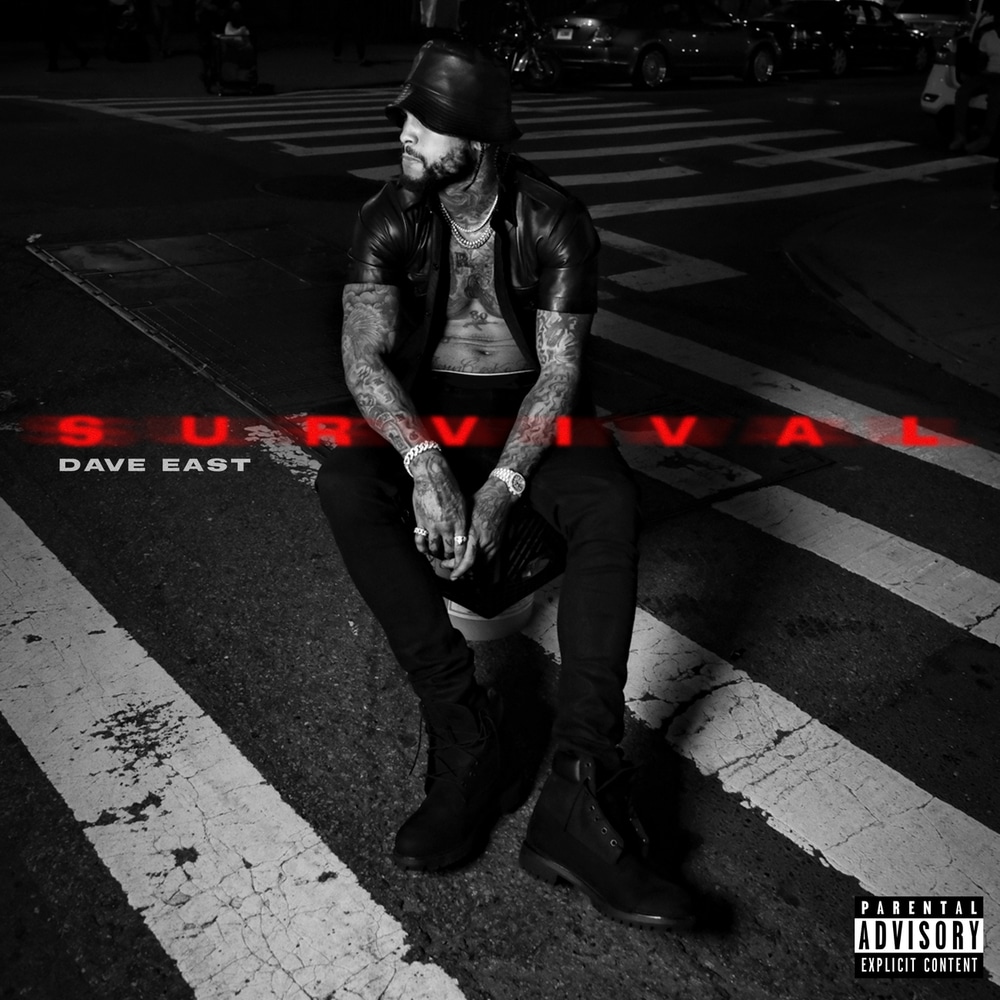 The debut album from 31-year old Harlem rapper Dave East, Survival follows up on a series of collaborations over the previous with the like of Gunna, Max B, and more. Nas serves as executive producer on the album, which includes the previously mentioned collaborative tracks, alongside guest performances by Jacquees among others.
44.1 kHz / 24-bit PCM – Def Jam Recordings Studio Masters