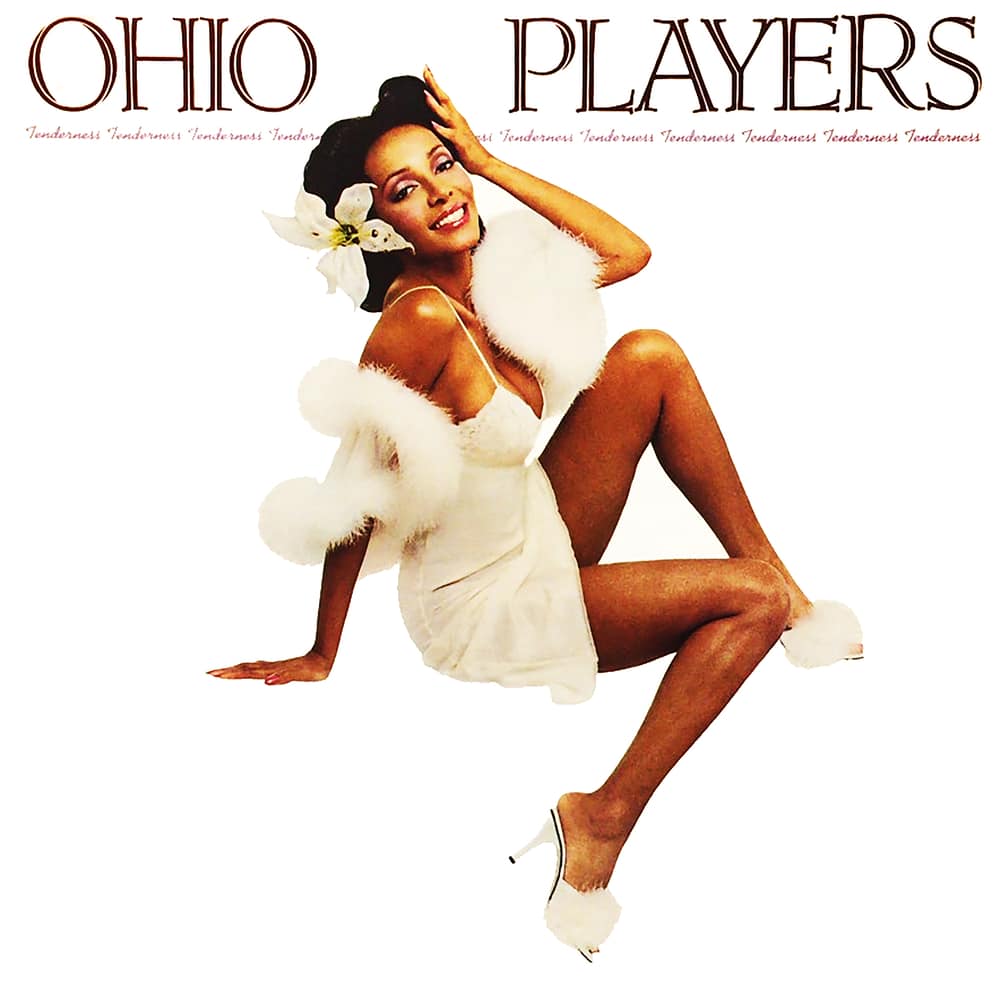 Available in 44.1 kHz / 24-bit AIFF, FLAC audio formats
Ohio Players were an American funk, soul music and R&B band, most popular in the 1970s. They are best known for their songs "Fire" and "Love Rollercoaster". The Ohio Players were also a formative influence on the hip-hop genre of G-Funk during the late 1980s and early 1990s. Their music was sampled more than 30 times by hip-hop artists from 1987 to 1992, including G-Funk pioneers Dr. Dre, Ice Cube, and Snoop Dogg. Tenderness was recorded in 1981, after several of the band members went on to form the funk-soul group Shadow. It features a reconfigured lineup of the legendary group.
44.1 kHz / 24-bit PCM – Boardwalk Records Studio Masters