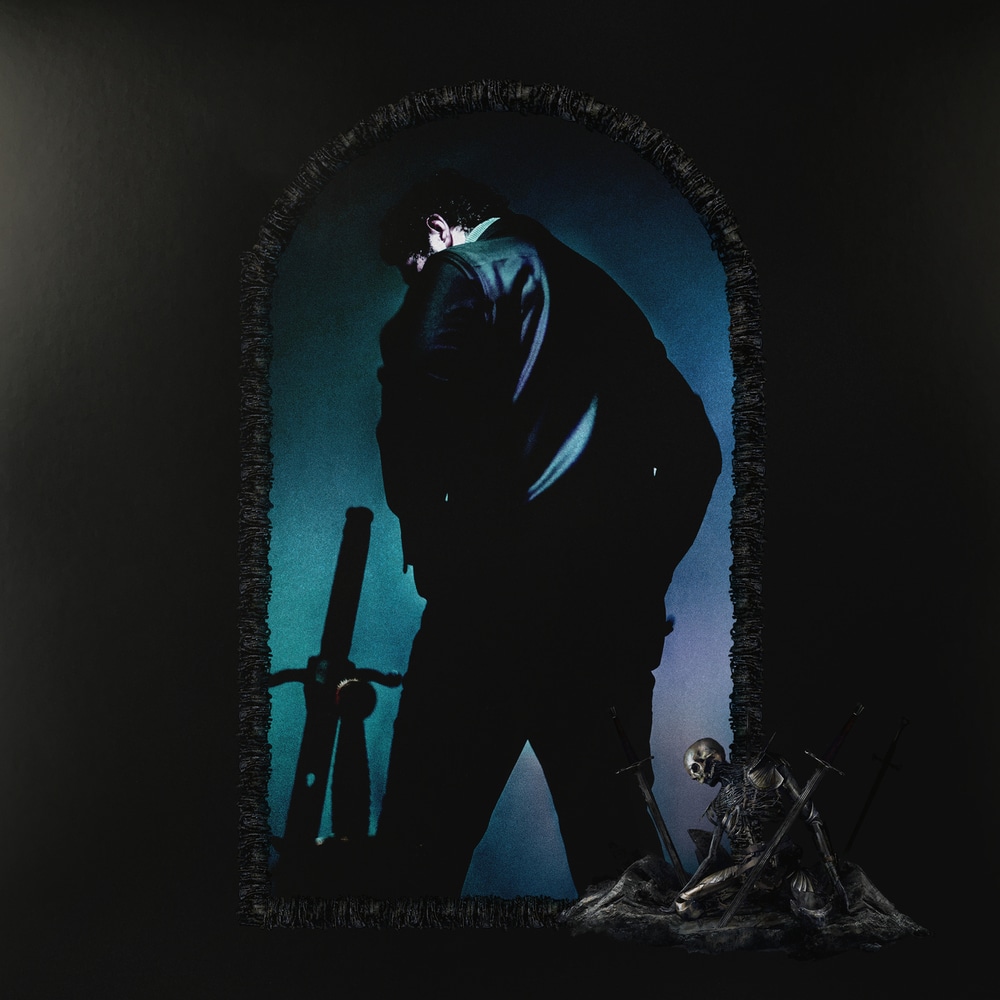 "He's able to skillfully cherry pick from different genres[, ...] But Post Malone is the post everything star the kids have called for, a musician made for the internet-age; a goofball chameleon instinctively skilled at understanding the ways genres can merge together. These are albums made as playlists that skip seamlessly between styles."
- NME

"The charm of Post Malone’s third album is in his versatile voice and his ability to make a great hook inside pretty much any song."
- Pitchfork