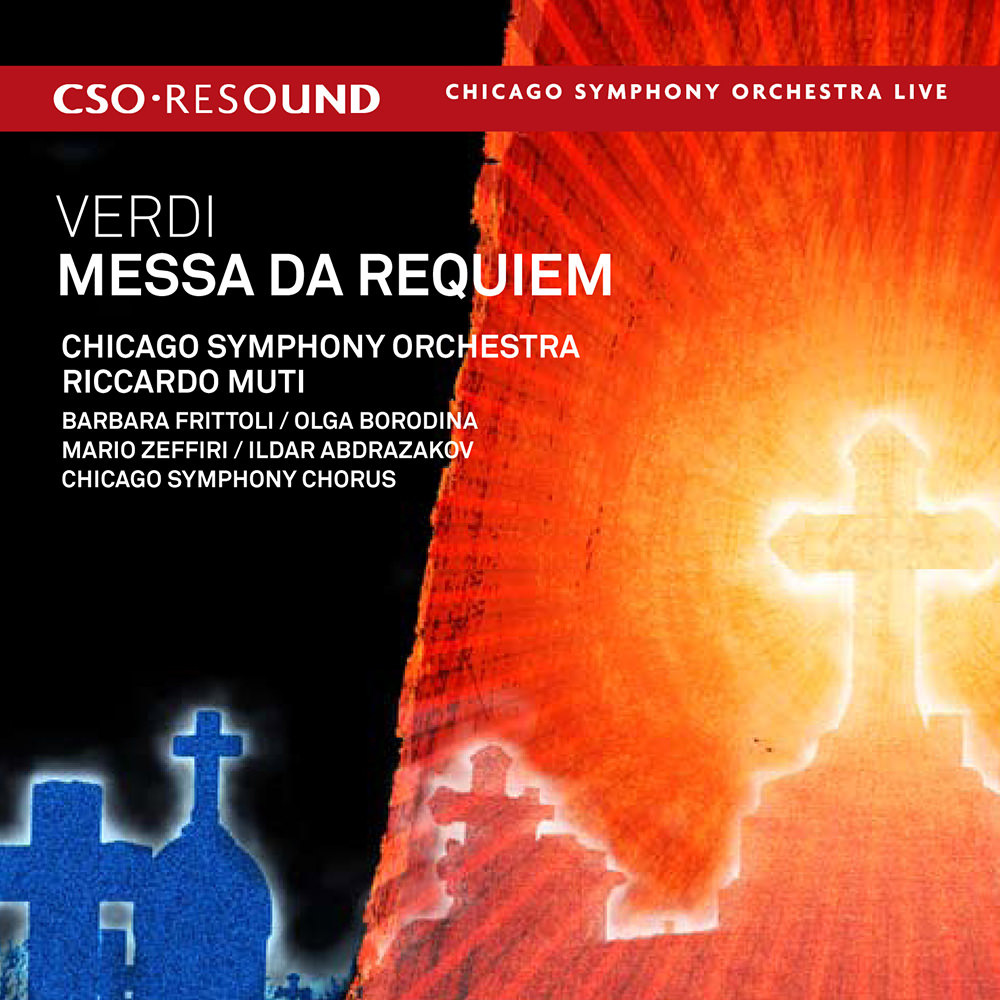 Available in 88.2 kHz / 24-bit AIFF, FLAC high resolution audio formats
“Muti is the greatest Verdi conductor of our time.” - Chicago Tribune "Muti and company do plenty with the rich material here, and succeed in making the Requiem a thoroughly entertaining work as well as a deeply artistic one." - Daniel Ross, BBC Music Verdi's setting of the Catholic funeral mass has become a fixture of popular culture due to the success of the now-ubiquitous Dies Irae. Muti's rich and energetic interpretation makes excellent use of the power and breadth of the Chicago Symphony.
88.2 kHz / 24-bit PCM – CSO Resound Studio Masters