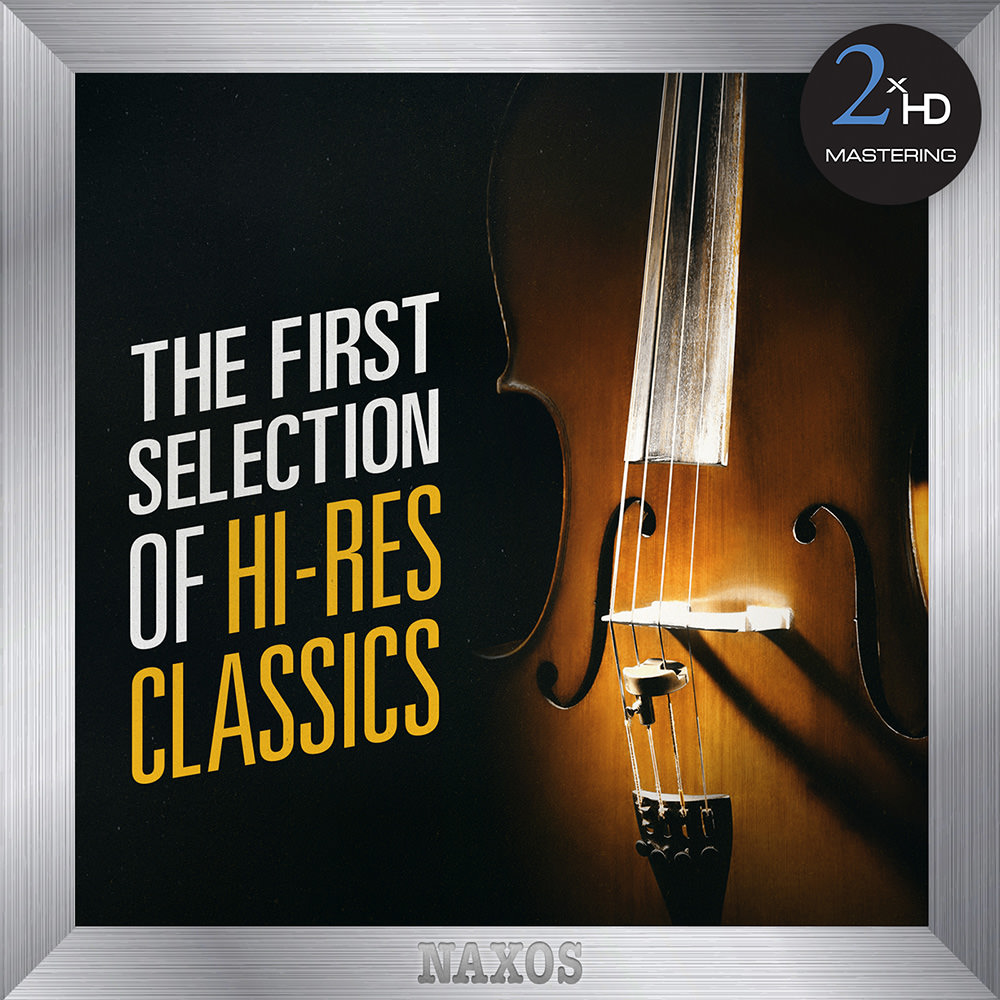 The First Selection of High-Resolution Classics

Recorded in 96 kHz / 24-bit *Mastered in PCM 352.8 kHz / 24-bit, 192 kHz / 24-bit, 96 kHz / 24-bit and DSD 5.6448 MHz, 2.8224 MHz In order to achieve the most accurate reproduction of the original recording we tailor our process specifically for each project, using a selection from our pool of state-of-the-art audiophile components and connectors. The process begins with a transfer to analog from the original 24bits/96kHz resolution master, using cutting edge D/A converters. The analog signal is then sent through a hi-end tube pre-amplifier before being recorded directly in DXD using the dCS905 A/D and the dCS Vivaldi Clock. All connections used in the process are made of OCC silver cable. DSD and 192kHz/24Bit versions are separately generated, directly from the analog signal. 2xHD Mastering: René Laflamme 2xHD Executive Producer: André Perry