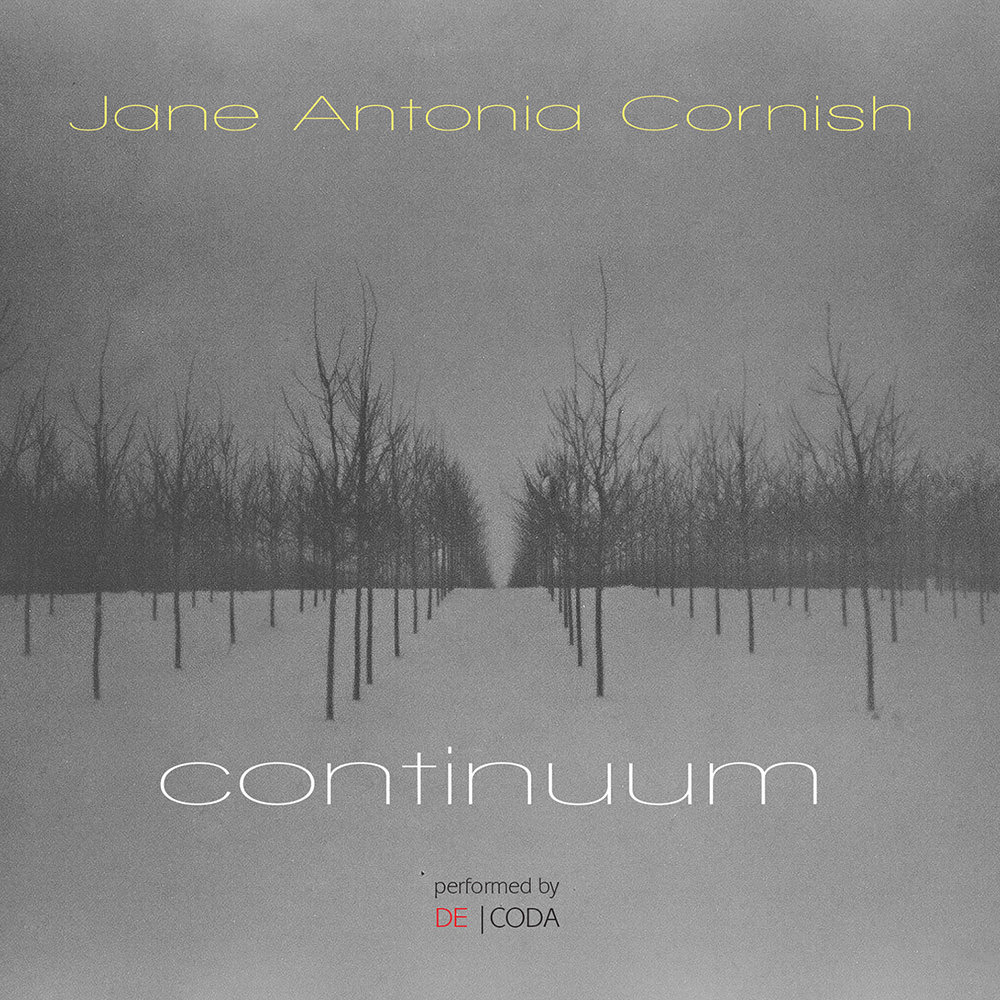 Available in 96 kHz / 24-bit AIFF, FLAC high resolution audio formats
Performed by Decoda, the first ever Affiliate Ensemble of Carnegie Hall, these four world premiere recordings of lush chamber works by award-winning composer Jane Antonia Cornish explore terrain as disparate as the ocean’s tides and our relationship to space and memory. Cornish has already made her mark in film composing with her music for Fireflies in the Garden, Once Upon a Dream and Big Eyes. The International Film Music Critics Association nominated Cornish for Breakthrough Composer of the Year and in 2005 the UK Film Council honoured her with a Breakthrough Brit in Hollywood award.
96 kHz / 24-bit PCM – Innova Studio Masters