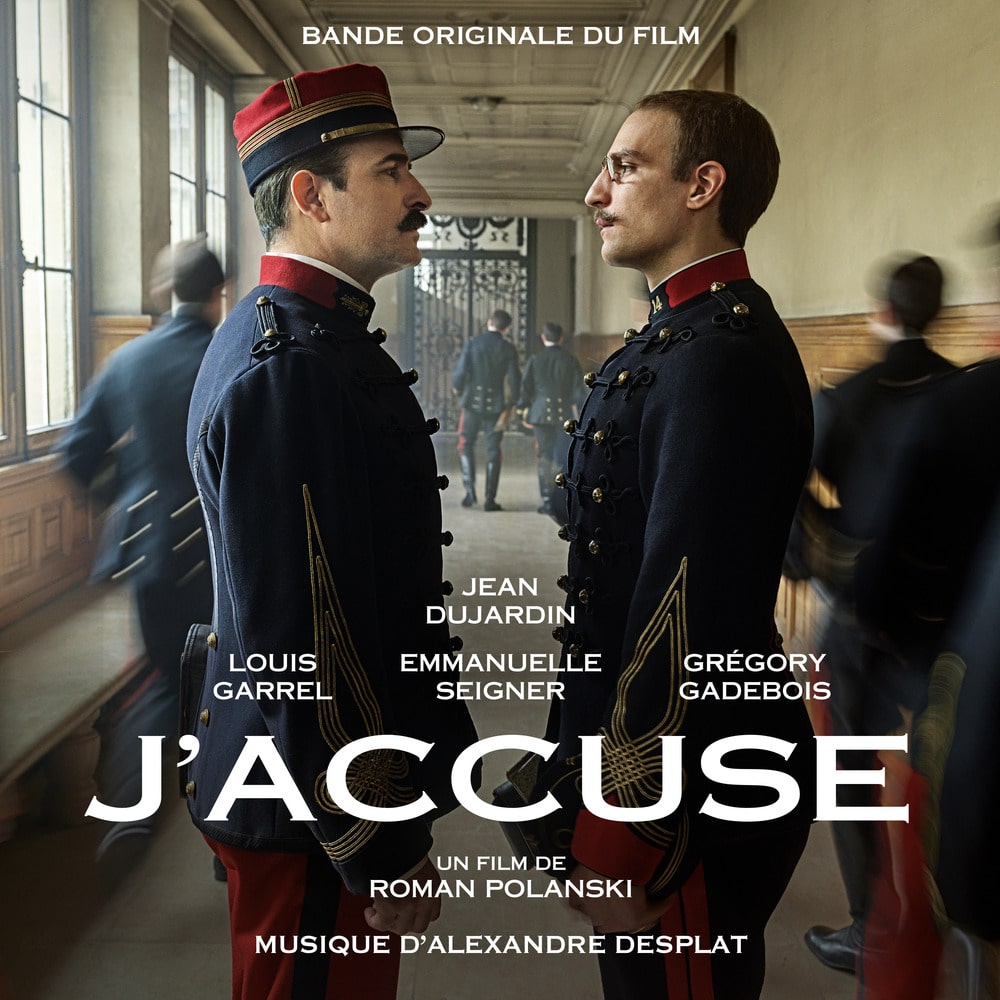 J'accuse, the new film event by Roman Polanski looks at a major event in our history, the Dreyfus affair, but from the point of view of Colonel Picquart at the origin of his arrest and the investigation that found the real culprit. With Jean Dujardin, Louis Garrel, Emmanuelle Seigner and Mathieu Amalric. The music of the film is signed by Alexandre Desplat, the French composer winner of two Oscars and one of the most worthy heirs of the French masters of film music.
48 kHz / 24-bit PCM – Warner Classics Studio Masters