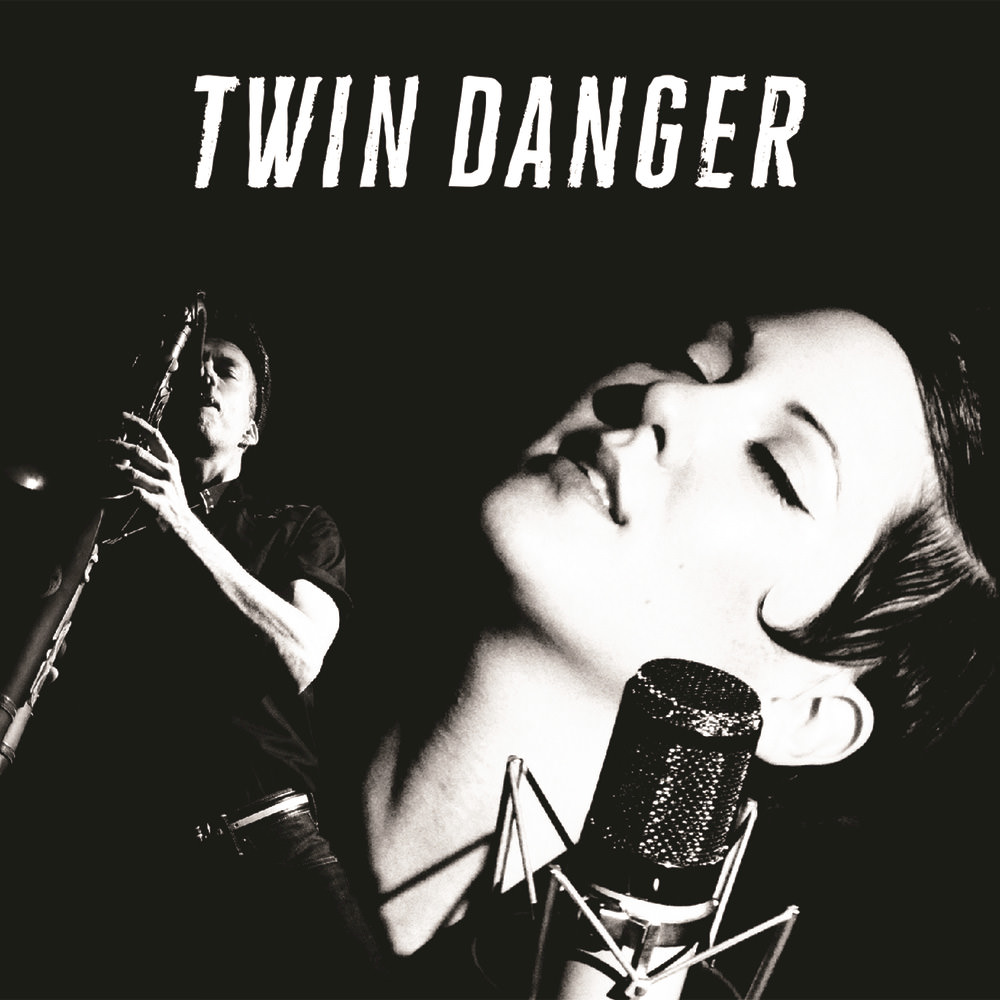 Available in 44.1 kHz / 24-bit AIFF, FLAC audio formats
"... a record with a wide appeal in its intimacy and sultry mix of jazz and R&B ... Bley and Matthewman are not making a new sound, but they are delivering and updating an old one with style and depth." - DownBeat "... Vanessa Bley is an environmentalist who dresses like a Hell's Angel badass and sings like Billie Holliday. A chanteuse for the 21st century, Vanessa's bluesy, sultry voice lifts you up to another planet." - The Huffington Post Noir jazz meets midnight blues on this debut from Twin Danger, an intriguing group formed by Vanessa Bley and Stuart Matthewman. It's a pedigreed duo: Bley is the daughter of renowned jazz pianist Paul Bley while Matthewman co–founded the group Sade and co-wrote several of the band's hits with lead singer Sade Adu. Twin Danger updates a classic sound in a contemporary style with Bley/Matthewman originals and one surprising cover song, a distinctively different interpretation of the rock track No One Knows by Queens of the Stone Age. "It refers to the alter ego, the part of you that can be wild or irrational or even destructive, but it’s still a part of you and not accepting that is what makes it dangerous. We’re making music to get lost in. It’s warm and beautiful but there are dark undercurrents revealing fundamental issues of the self. That’s what makes it Twin Danger." - Vanessa Bley
44.1 kHz / 24-bit PCM – Decca Crossover Studio Masters