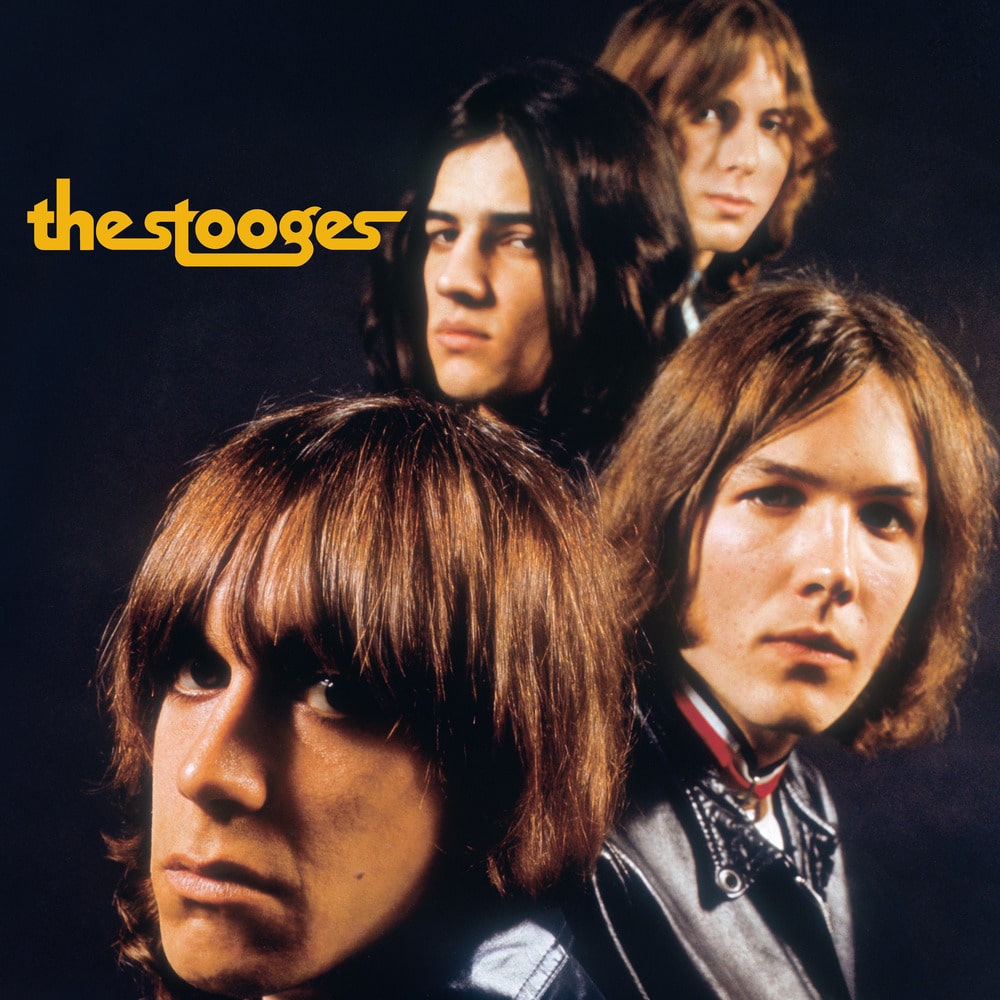 Available in MQA and 96 kHz / 24-bit AIFF, FLAC high resolution audio formats
"Rock at its most primordial. ... [the] album is the original punk rock rush on record, a long-held well-kept secret by those in the know." - BBC Music The Stooges is the eponymous debut studio album by American rock band the Stooges, released on August 5, 1969 by Elektra Records. Considered a landmark proto-punk release, the album peaked at number 106 on the US Billboard Top 200 Albums chart. For their first album, the Stooges had intended to record five songs: "I Wanna Be Your Dog", "No Fun", "1969", "Ann" and "We Will Fall". The five songs were staples—and essentially the basis—of the Stooges' live set at the time. A typical Stooges song of the period would involve two minutes of composed song followed by several minutes of improvisation. Having assumed that the five songs as normally performed would cover requirements for the album, the Stooges were told by their record label Elektra that they needed more material. According to Iggy Pop: "We handed [the five-song version of the album] in and they refused it. They said, 'There aren't enough songs!' So we lied and said, 'That's OK, we've got lots more songs.'" Overnight, however, the group wrote three more songs, "Real Cool Time", "Not Right" and "Little Doll", and played them for the first time in the studio. The final mix was done by Iggy Pop and Elektra president Jac Holzman. This deluxe 50th anniversary edition features a brand-new 2019 remaster, alongside the initially-rejected John Cale mixes, and a bonus disc of alternate takes and versions.
96 kHz / 24-bit PCM – Rhino/Elektra Studio Masters