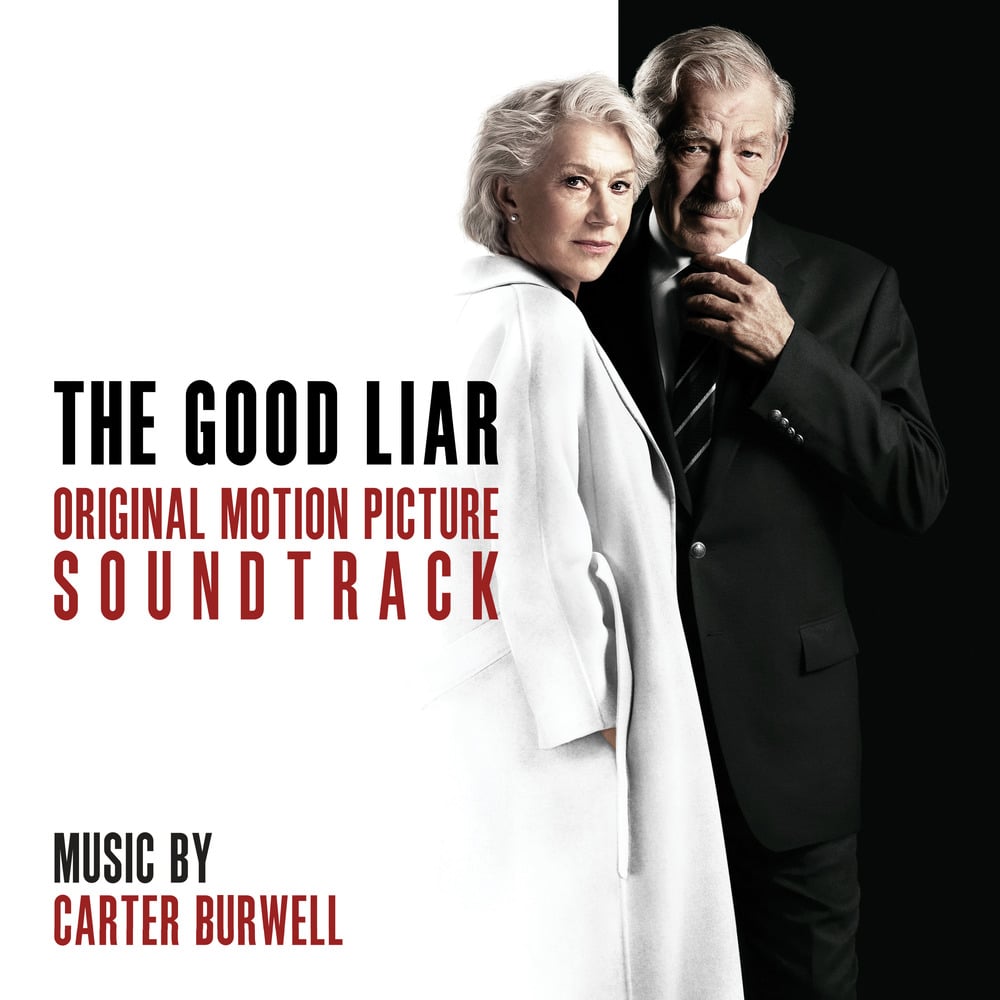 Available in MQA and 48 kHz / 24-bit AIFF, FLAC audio formats
Career con man Roy Courtnay (Ian McKellen) sets his sights on his latest mark: recently widowed Betty McLeish (Helen Mirren), worth millions. And he means to take it all. But as the two draw closer, what should have been another simple swindle takes on the ultimate stakes. Legendary actors Mirren (Oscar winner, The Queen) and McKellen (two-time Oscar nominee, Lord of the Rings: The Fellowship of the Ring, Gods and Monsters) star together on screen for the first time in this suspenseful drama from New Line Cinema about the secrets people keep and the lies they live. The music of The Good Liar is composed by the critically acclaimed two-time Oscar nominee, two-time Golden Globe nominee and Emmy Award winning composer Carter Burwell (Three Billboards Outside Ebbing, Missouri, Carol).
48 kHz / 24-bit PCM – WaterTower Music Studio Masters