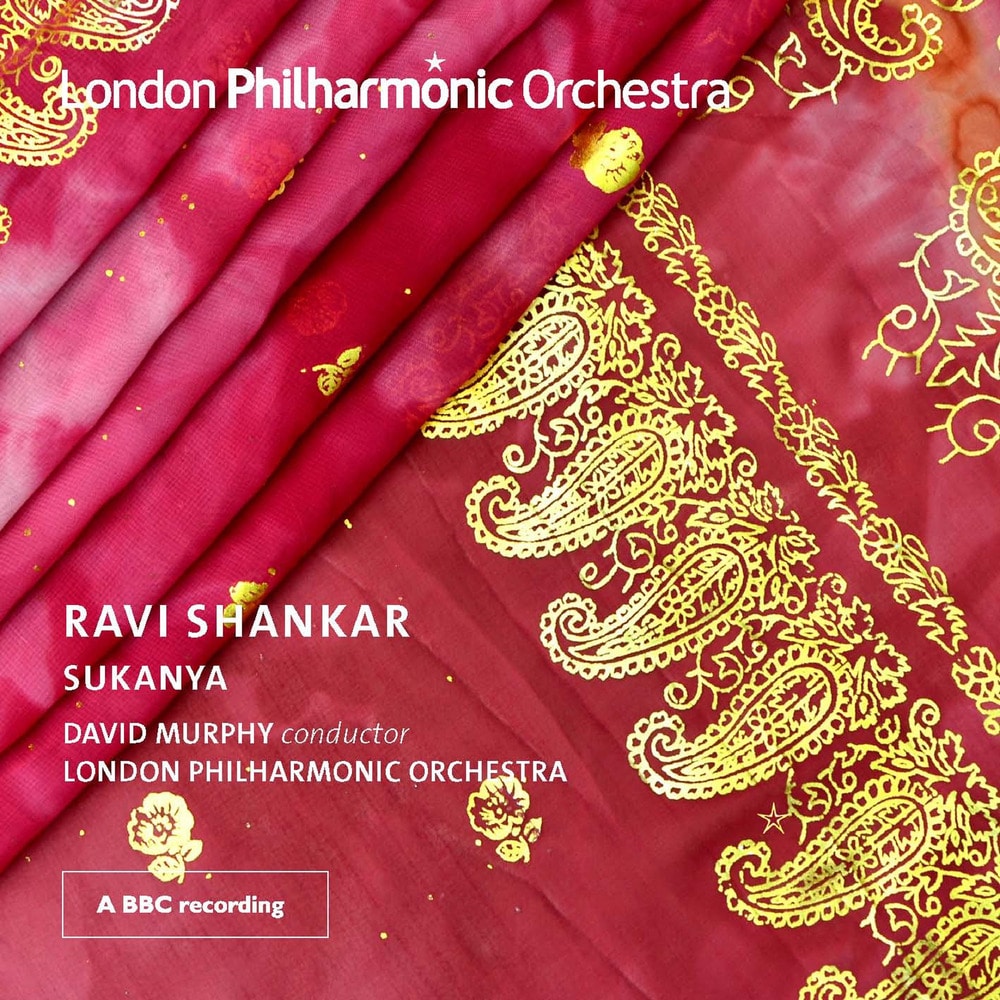 The London Philharmonic Orchestra’s premiere performances of Sukanya in 2017 won universal critical acclaim, described by The Telegraph as ‘a charming evening of pure escapism’... Don’t miss this second chance to experience a semi-staged performance of the only opera written by the legendary Ravi Shankar, brought to life through myth, music and dance.

After a terrible mistake leaves the ancient sage Chyavana blinded, the beautiful princess Sukanya finds herself marrying for the sake of her kingdom. As a pair of swaggering, meddling gods watch this unlikely union blossom, will love grow in the strangest of circumstances?