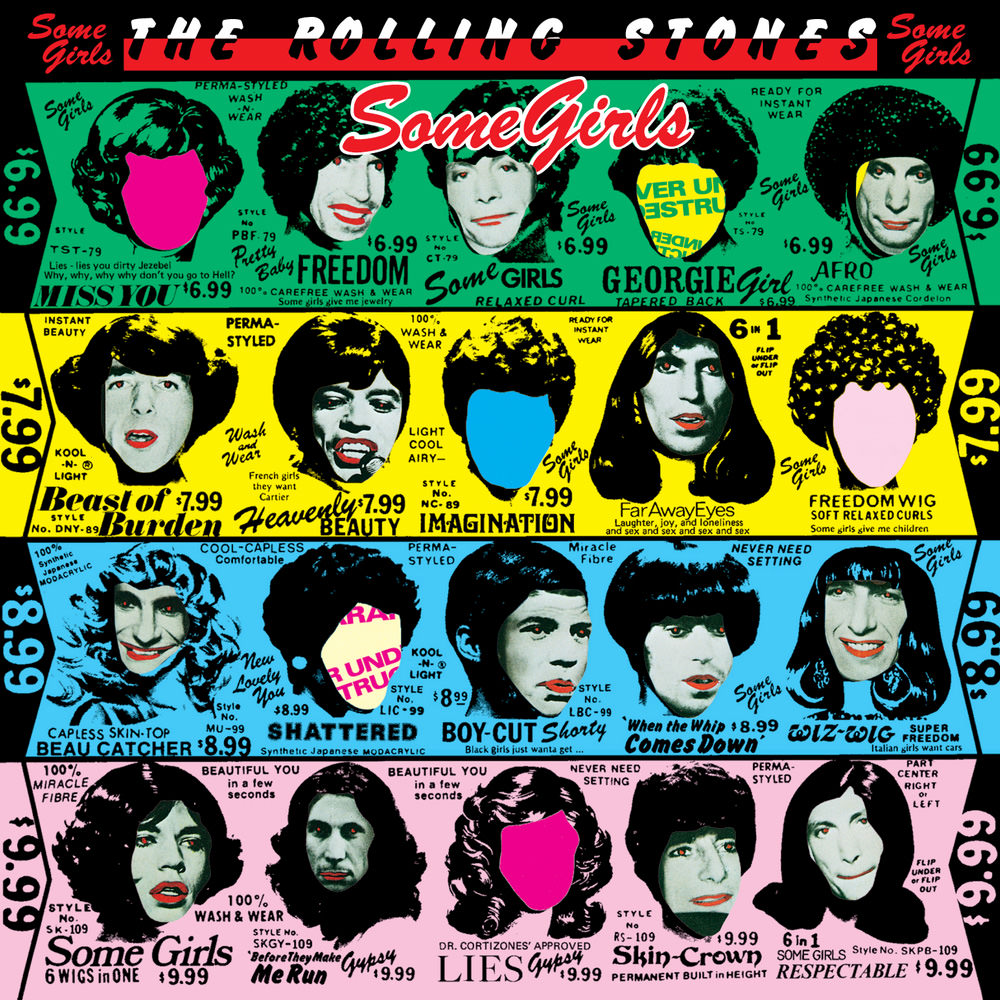 "Five Stars ... brought the band back to life, taking on punk and disco as the Stones rediscovered their sense of musical aggression ..."
- Rolling Stone

"The Stones' best album since Exile ... just straight rock and roll unencumbered by horn sections ... there should be no agonizing over whether you like this record, no waiting for tunes to kick in. A."
- Robert Christgau

The most successful studio album in the Rolling Stones catalogue, Some Girls hit number one, has sold over six million copies in the US and earned the band its only Album of the Year Grammy nomination. In addition to the four hit singles, virtually every other track has become a staple on classic rock radio. This deluxe edition includes a second disc of 12 bonus outtakes, mostly recorded during the Some Girls sessions.
88.2 kHz / 24-bit PCM – ROLLING STONES Studio Masters