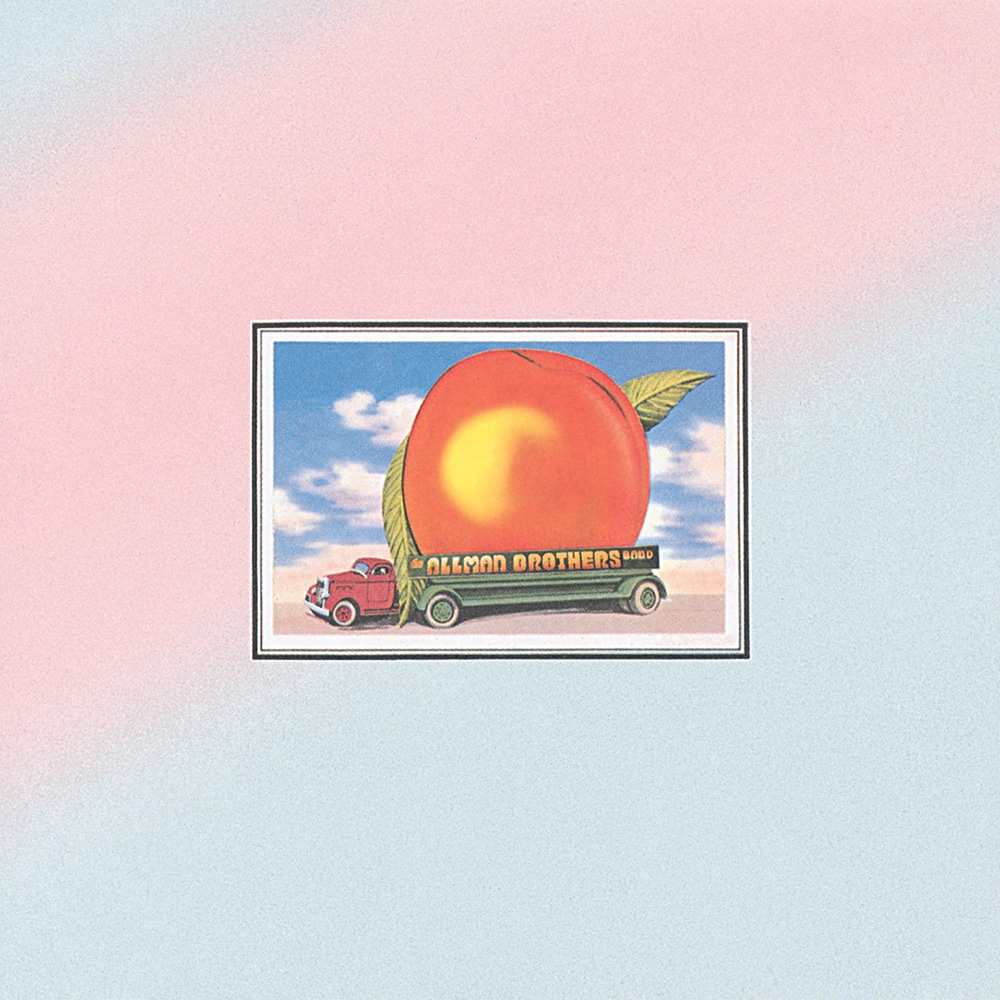 Available in 96 kHz / 24-bit AIFF, FLAC high resolution audio formats
Billboard 200 - #4, 1972 "... still the best goddamned band in the land ... I hope the band keeps playing forever ... how many groups can you think of who really make you believe they're playing for the joy of it?" - Rolling Stone "... probably the foundation stone of Southern rock ... a great pioneer for a kind of music which, at its worst, is baccy-chawing good ol’ boy rock and, at its best, is funky soul music ... will always be a memorial to Duane Allman’s fluid, slide-based blues playing ... it’s this brilliance that makes some of the more period moments bearable ... there are also beautiful acoustic moments here ... this is essentially well-played, surprisingly lean bluesy rock ... here you’ll find them at a creative peak ..." - BBC Music After the critical and commercial success of At Filmore East, the Allman Brothers Band was struck by the sudden death of guitarist Duane Allman in 1971. As difficult as it may have been, the group quickly followed up with the million selling Eat A Peach, featuring unreleased material from At Filmore East and studio tracks with and without Duane on guitar and slide. This set of searing southern rock proved that, even without Duane, the Allman Brothers Band was still the most vital outfit in America. "We'd been through hell, but somehow we were rolling bigger than ever ..." - Gregg Allman
96 kHz / 24-bit PCM – Mercury Records Studio Masters