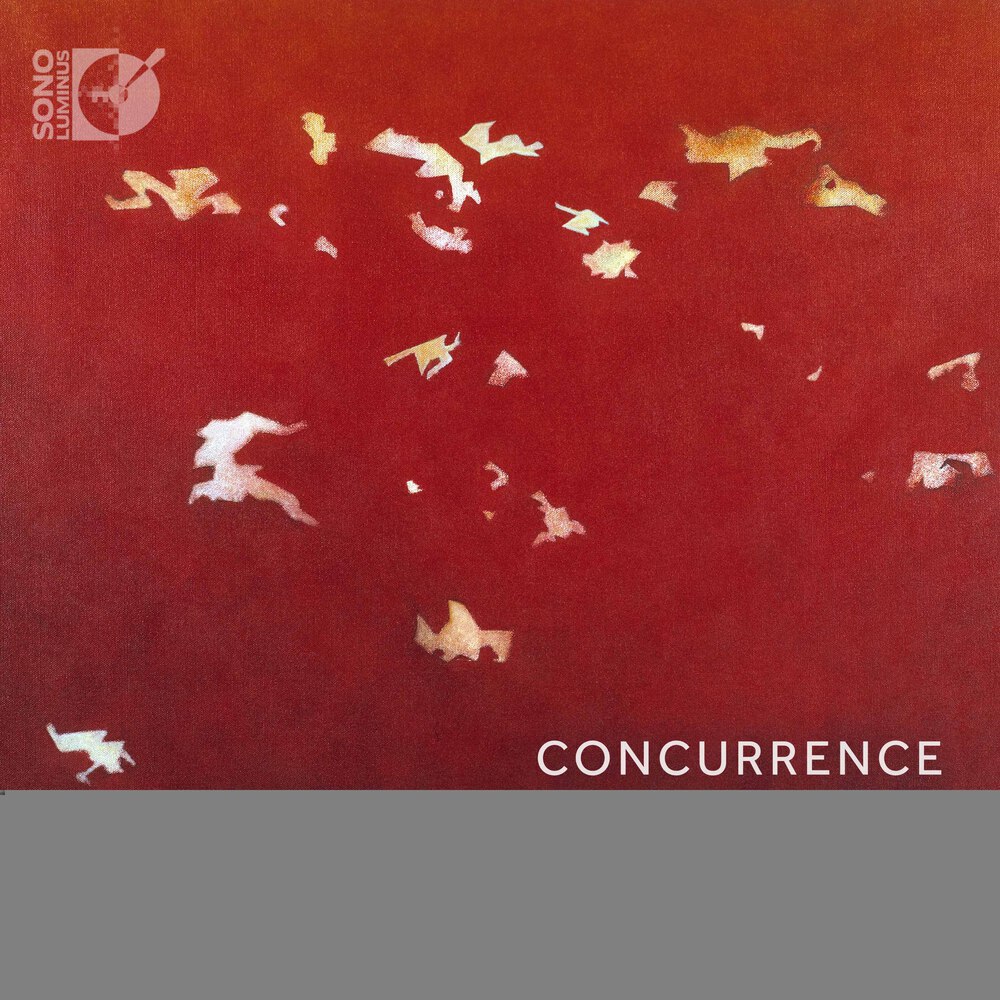 Can you hear a country in its music? This question was posed only a few years ago, while contemplating the five recent orchestral works by leading young Icelandic composers that comprised Recurrence, the previous volume of this invaluable, illuminating Sono Luminus series. Pondering those pieces with Iceland in mind, one can liken aspects of the music at hand to elements of land and sky, climate and atmosphere—an approach not without merit, but surely not the sole dimension worth contemplating.

Two of the composers featured on that previous CD are also present in this second collection, Concurrence. Hearing Anna Thorvaldsdottir’s "Metacosmos" and María Huld Markan Sigfúsdóttir’s "Oceans" in close proximity, it’s hard not to consider once more the natural features of Iceland. But before you decide to approach these disparate works as paintings in sound, listen again for aspects that distinctly evoke more human dimensions .

Concurrence points out something fundamental about Icelandic music. Works like those presented here, in magnificent performances by the Iceland Symphony Orchestra, are not merely illustrative of a fascinating, singular ecosystem, but also evoke the relationships that bond this island- nation’s inhabitants to the land, its sky, its weather—and to one another.
352.8 kHz / 24-bit, 192 kHz / 24-bit, 88.2 kHz / 24-bit PCM and 5.6448 MHz, 2.8224 MHz DSD – Sono Luminus Studio Masters