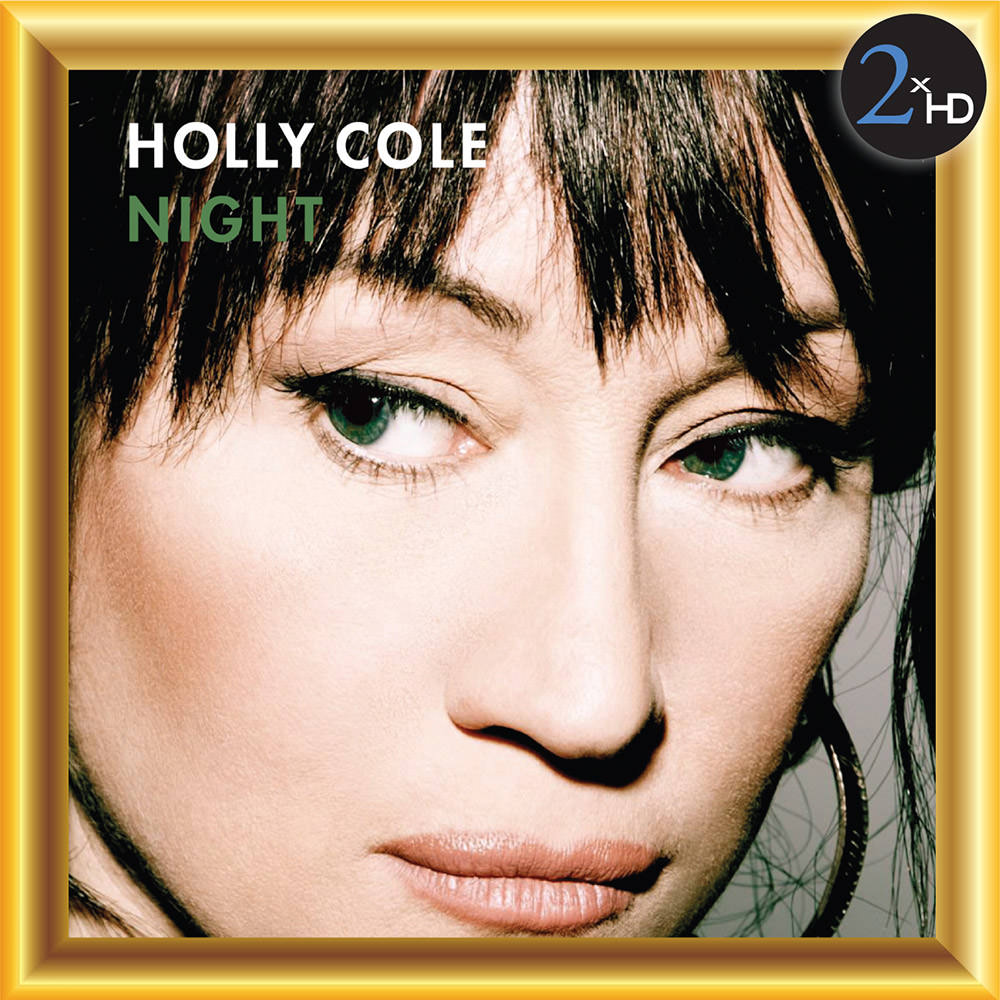 Available in 48 kHz / 24-bit AIFF, FLAC and 2.8224 MHz DSD high resolution audio formats
Ella Fitzgerald Award - Montreal Jazz Festival, 2013 "Holly Cole sets new standards ..." - National Post "... the sly, slinking Cole original You’ve Got a Secret suggests a simultaneous channeling of Billie Holiday and Eartha Kitt." - JazzTimes.com For her first album in five years, multiple award winner and internationally acclaimed Canadian jazz singer Holly Cole presents this conceptually ambitious piece of work with a unifying theme: an intimate collection of songs for the nighttime. The iconic singer and self-declared night owl from Toronto gathered a close group of her musical friends to orchestrate a nocturnal journey that includes stops in a variety of songbooks: from Waits to Lightfoot, Elvis to John Barry and Brel to Beefheart. It’s a fascinating collection of songs that delivers additional proof of Cole’s unique mastery of song interpretation, featuring a theme where she is truly at home: the special time between dusk and dawn. "When we made this recording the band and I pushed well past normal studio hours. We worked deep into the night and journeyed to unexpected and surprisingly rewarding places." - Holly Cole
48 kHz / 24-bit PCM and 2.8224 MHz DSD – 2xHD Studio Masters