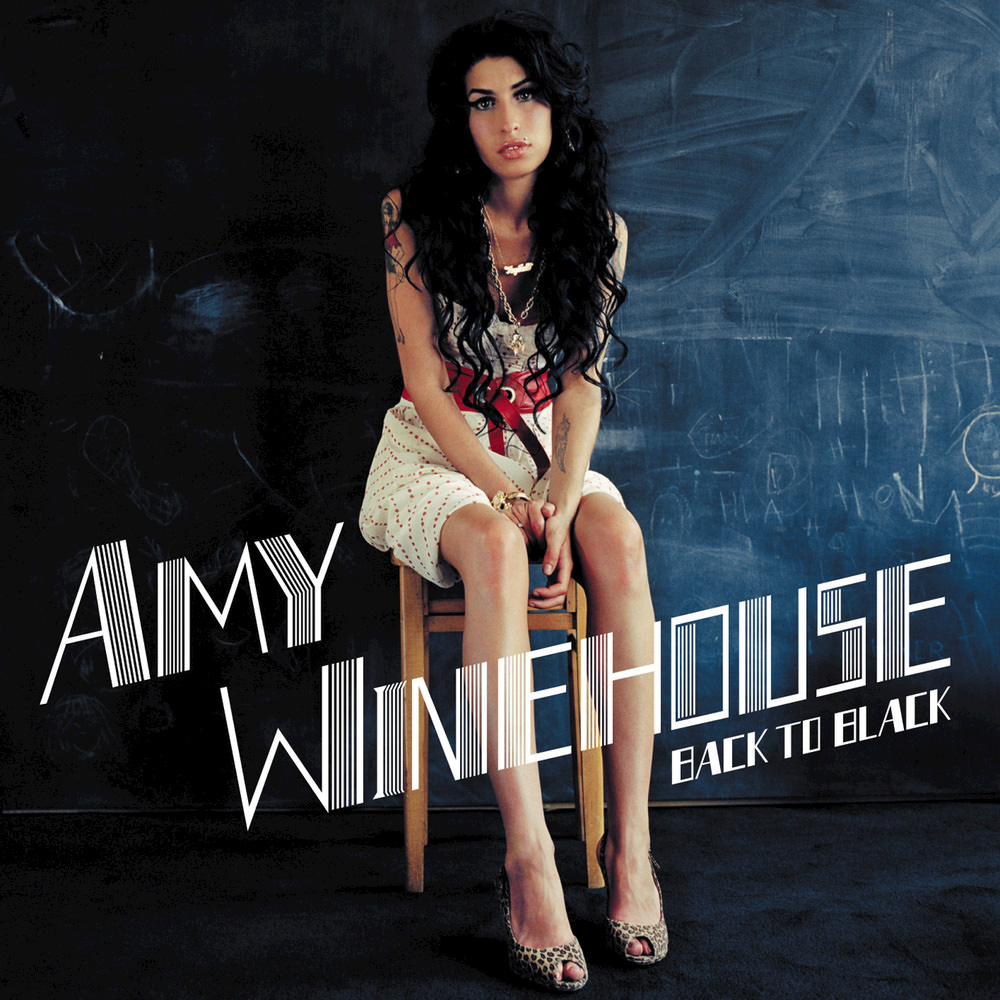 Available in 96 kHz / 24-bit AIFF, FLAC high resolution audio formats
Billboard 200 - #2, 2008 UK Albums Chart - #1, 2007 Billboard Hot 100 - #9, 2006 - Rehab Grammy Award - Best Pop Vocal Album, 2008 Grammy Award - Record of the Year, 2008 - Rehab "A guileless, brutal breakup album that can sit with the best of them, set to the sounds of music's finest early rock moments." - Billboard "Rehab, the must-hear song, is a Motown-style winner with a banging beat and a lovesick bad girl testifying like Etta James about how she won't clean up her act ... classic soul sounds into something big, bright and punchy ... the best (tunes) are impossible to dislike ..." - Rolling Stone "... could almost be unknown soul oldies from the 1950s and 1960s. The drums, strings and horns have a vintage production style, and Winehouse’s tart voice and sly, sultry phrasing sound largely unprocessed ... Winehouse is decades too young for ’60s nostalgia, but she has come up with a wonderfully time-twisted batch of songs ..." - The New York Times Back To Black, the second and final album from Amy Winehouse, has sold 20 million copies worldwide since its release in 2006 and won five Grammy Awards in 2008 including Best Pop Vocal Album and Record of the Year for the autobiographical single Rehab, one of five singles issued. Winehouse herself won the Grammy for Best New Artist that same year while the album appeared on dozens of "Best Of" lists around the world. Following Winehouse's death in 2011, the album soared back up international sales charts.
96 kHz / 24-bit PCM – Universal Records Studio Masters