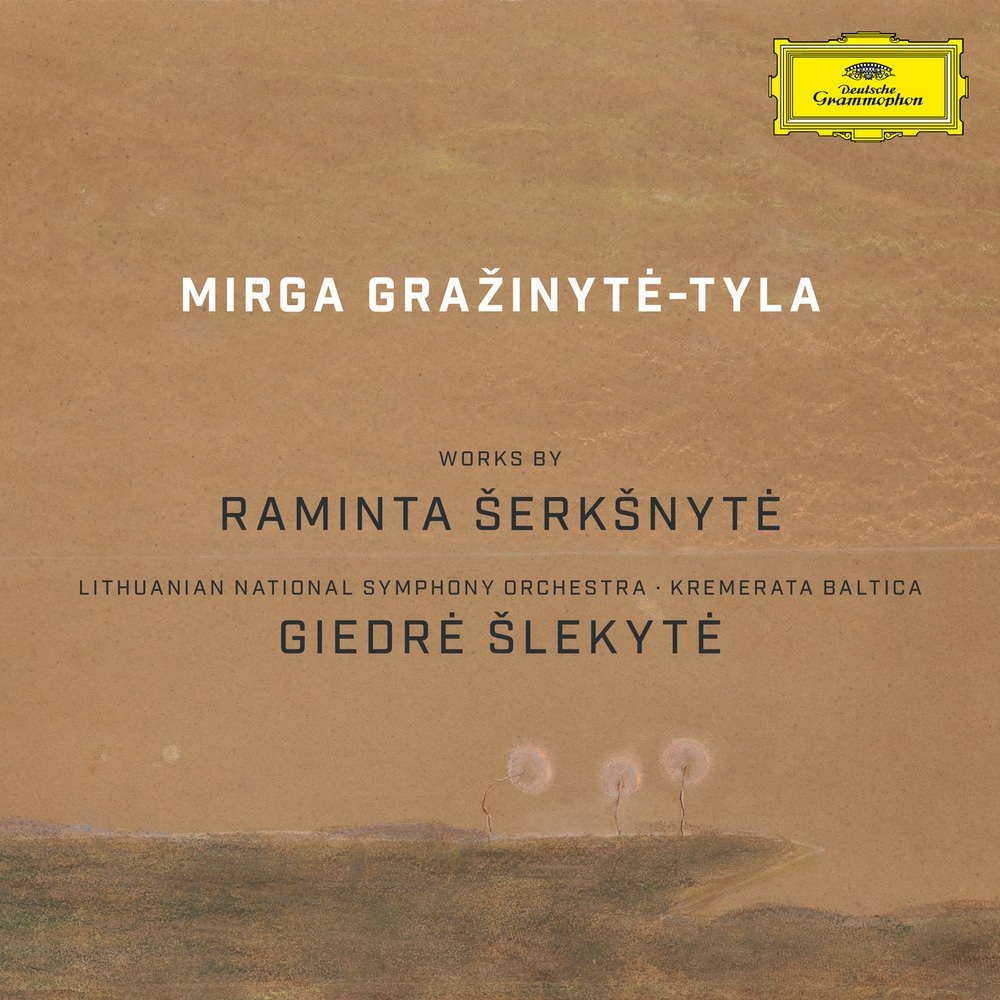 Mirga Gražinytė-Tyla has released this album of works by Raminta Šerkšnytė, a Lithuanian composer she has been working closely with for several years.

Dedication, resolve, ambitious ideas, unlimited investment of effort and remarkable artistic achievements is what is common between the two personalities some say are “too mature for their age.”