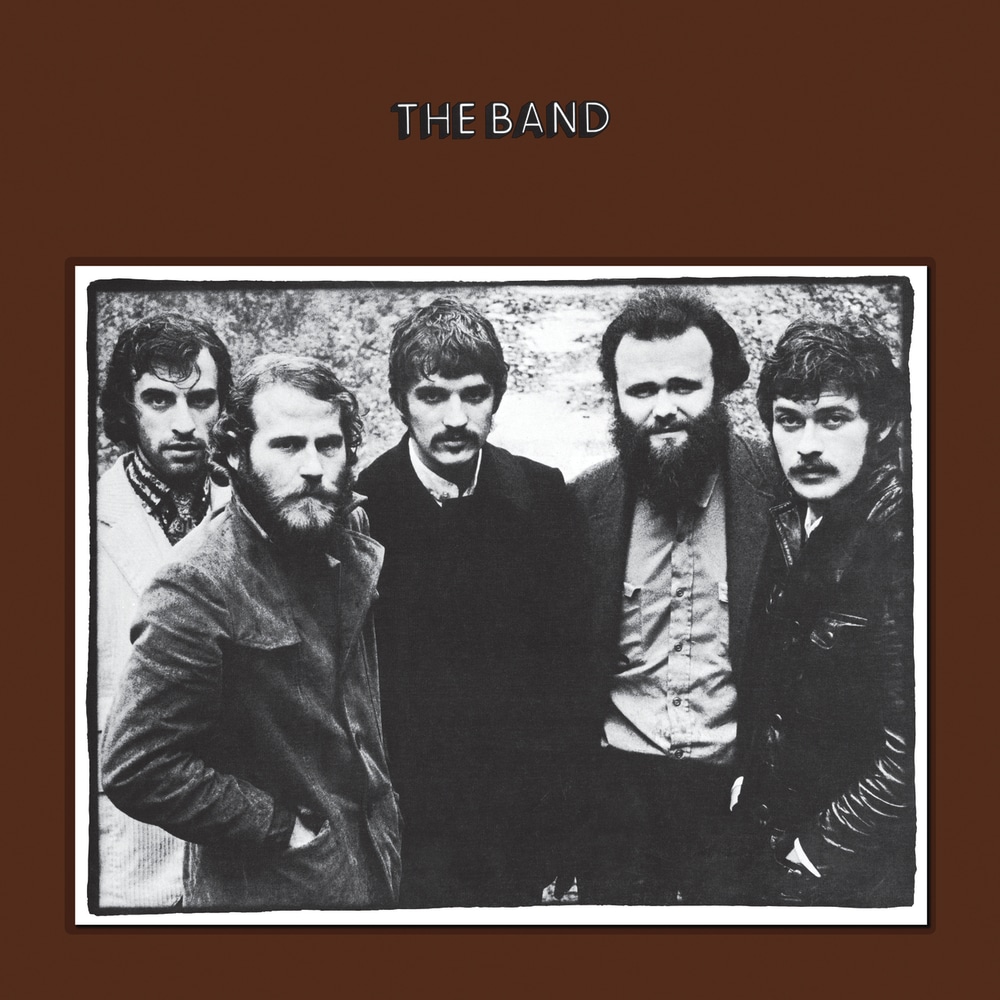 The Band is the second studio album by the Band, released on September 22, 1969. It is also known as The Brown Album. The Band has been viewed as a concept album, with the songs focusing on people, places and traditions associated with an older version of Americana. Thus, the songs on this album draw on historic themes for "The Night They Drove Old Dixie Down", "King Harvest (Has Surely Come)" and "Jawbone" (which was composed in the unusual 6/4 time signature).

After unsuccessfully attempting sessions at a studio in New York, the Band set up shop in the pool house of a home rented by the group in the Hollywood Hills. Located at 8850 Evanview Drive in Los Angeles, California, the home was once owned by Judy Garland, Wally Cox and, at the time the group worked there, Sammy Davis, Jr. According to Robbie Robertson, the location was chosen to give the songs a Basement Tapes–like feel in what was termed "a clubhouse concept." Three songs to finish the album (from “Up on Cripple Creek” through “Jemima Surrender”) were not recorded at the “clubhouse studio,” but in New York City.