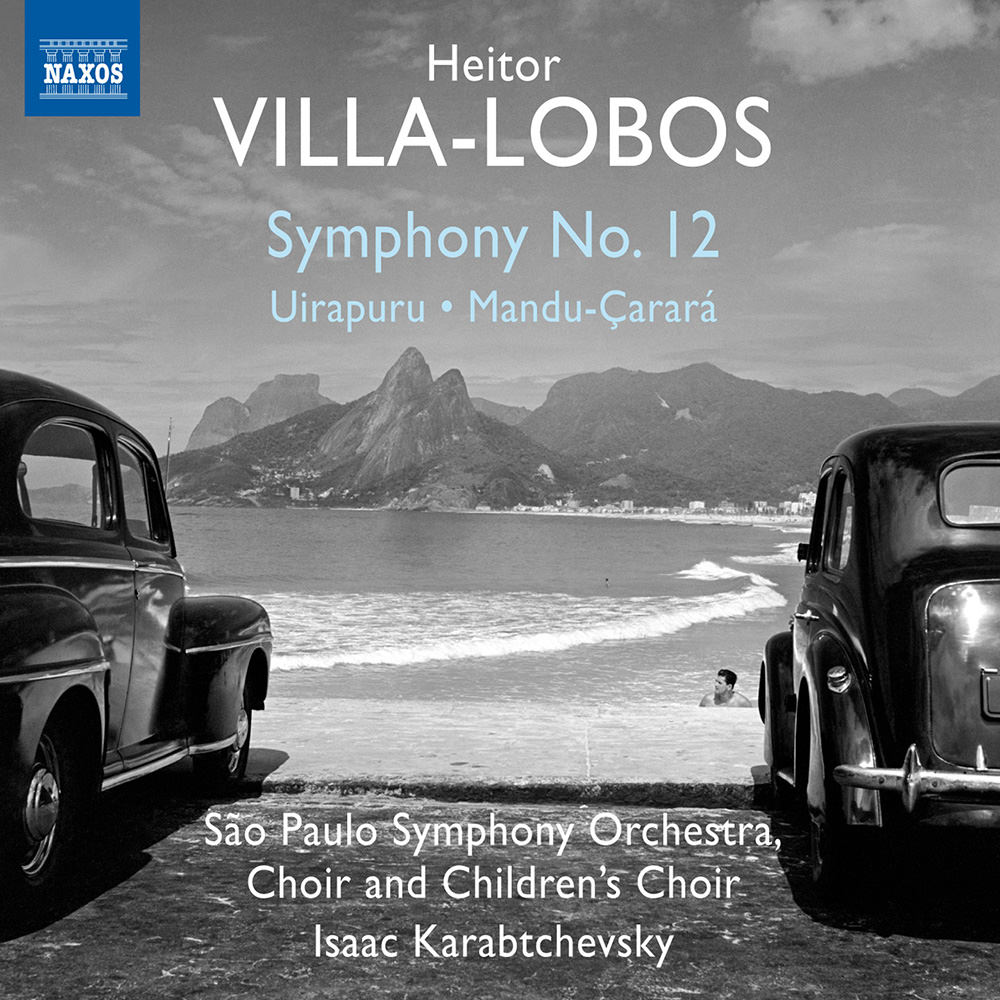 Available in 96 kHz / 24-bit AIFF, FLAC high resolution audio formats
"... a strong and exciting work: one which deserves to be better known. The playing of the São Paulo Symphony Orchestra under the baton of Isaac Karabtchevsky is accomplished ... the singing of the São Paulo Symphony Choir and Children’s Choir is also excellent, with the juxtaposition between the adults and children working well. Good recorded sound (adds) to the enjoyment of this fine recording." - MusicWeb International Isaac Karabtchevsky leads the São Paulo Symphony Orchestra, Choir and Children’s Choir on these works by Heitor Villa-Lobos, a key figure in the development of a national Brazilian musical culture. Symphony No. 12, his last, was completed on his 70th birthday and shows no lessening of his powers, marrying symphonic craftsmanship with explosive energy, harmonic richness and rhythmic vitality. Uirapuru is one of his most original works, couched in a modernism that teems with colour and creates a specifically Brazilian sound world without drawing on folkloric elements.
96 kHz / 24-bit PCM – Naxos Studio Masters