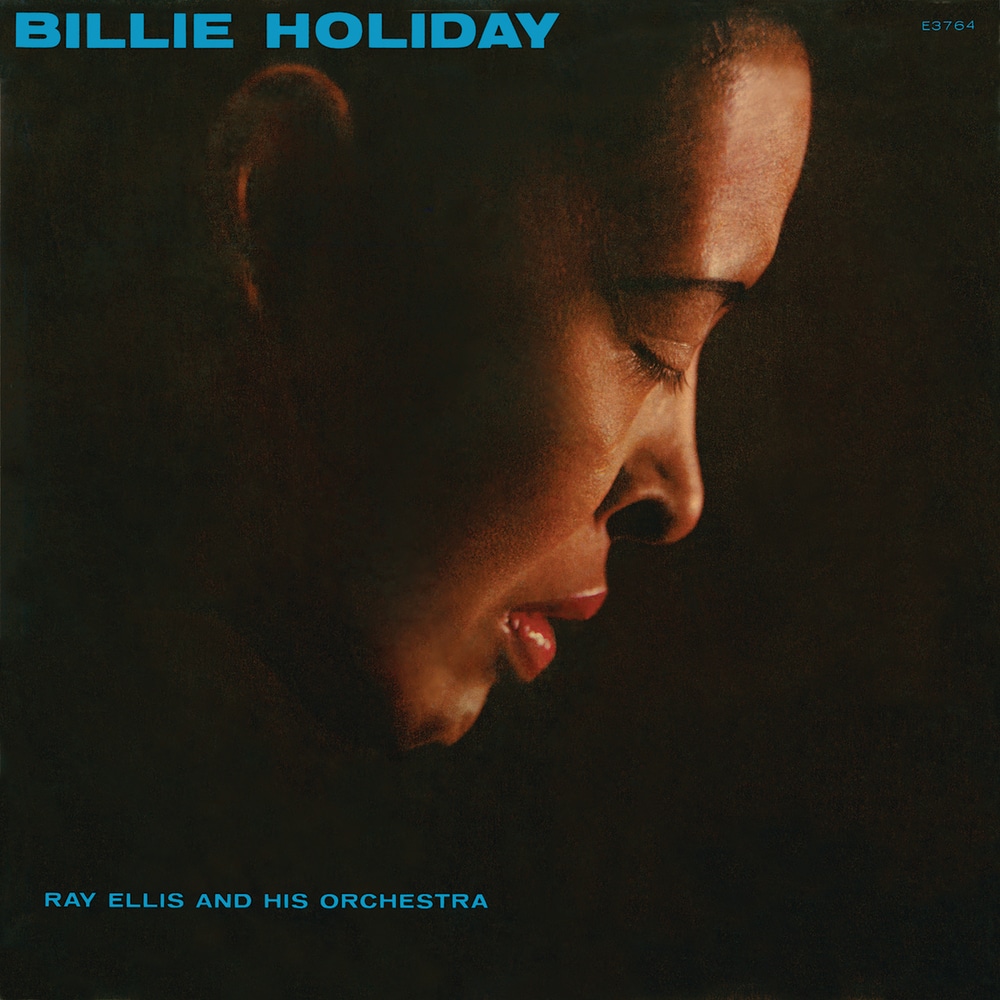 Billie Holiday With Ray Ellis And His Orchestra

After the success of her album, Lady in Satin (1958), Billie Holiday wanted to record another album with arranger Ray Ellis. Ellis had switched from Columbia to MGM, so Billie switched labels also to avoid breaching her contract with Columbia. When she returned to the studio in March 1959, jazz critic and friend of Holiday's Leonard Feather, said Holiday "walked into the studio statuesque and sharp as ever."

Unlike Lady in Satin, Billie Holiday had a lighter string orchestra, minus the choir, and more horns, including a saxophone and a more jazz like feeling. It also demand less fanfare. Songs like "All of You", "'Deed I Do", and "Baby Won't You Please Come Home" have a lighter and happier tempo and do not include strings.

Holiday told Ellis she wanted to “sound like Sinatra” on this album; but she was in such poor health from years of difficulty and substance abuse that a nurse sometimes had to help keep her propped up on a high stool as she sang.