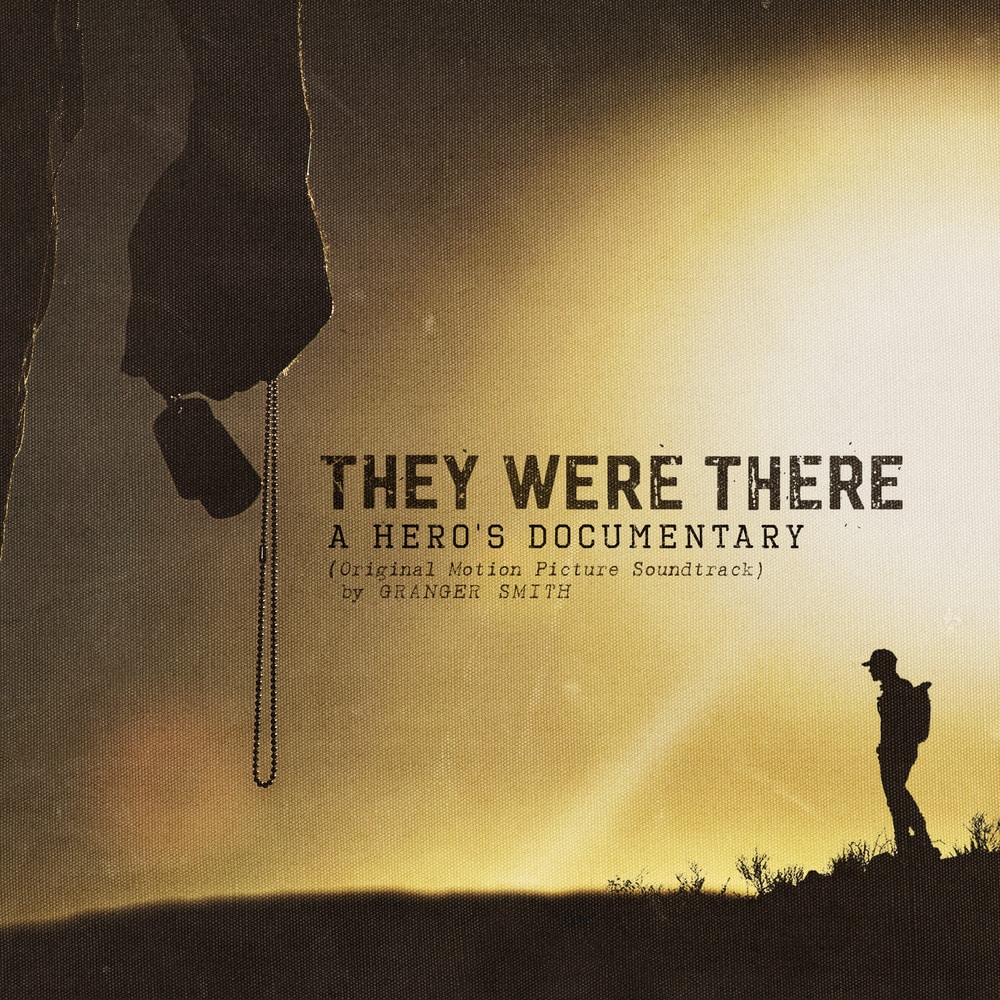 They Were There, A Hero's Documentary (Original Motion Picture Soundtrack)

Granger releases one of his most personal projects to date: They Were There: A Hero’s Documentary. The soundtrack follows the self-produced documentary of the same name, which honours the lives of five fallen soldiers and seeks to pay tribute to their heroic sacrifices and infinite legacies.

Granger reflects on his inspiration for the project, “I’m lucky enough to have achieved a lot of different milestones and accolades in my career, but I realize that doesn’t come from merit alone. I discovered a long time ago that I am allowed to chase these dreams because of men and woman who volunteer to ensure my freedom.
44.1 kHz / 24-bit PCM – Wheelhouse Records Studio Masters